Starting in 1952, after the Urban Indian Relocation Act of 1948, the United States Government initiated the Urban Indian Relocation Program, designed to move Native Americans off reservations to seven major urban cities, including Chicago. Under this policy, the government intended to assimilate Native Americans residing on rural reservation lands into the white, American mainstream society. From 1952 into the 1970s, 100,000’s Native people and their families moved to cities where they struggled to adjust to life in a metropolis and faced unemployment, low-end jobs, discrimination, homesickness, and the loss of traditional cultural support.

The urban relocation program changed the face of cities and Native American cultures, and its effects are still with us in Cook County. During this discussion, Menominee/Oneida elder Bernadine Vigue will share her family’s move from the Menominee Indian Reservation in Wisconsin to Chicago and Gary, Indiana, in 1952 under the federal relocation program. Key leaders of Chicago’s Indigenous community, Andrew Johnson and Shelly Tucciarelli, will discuss the unintended consequences that continue to impact the region today and how their work in economic development and equitable housing aims to improve the well-being of Chicago’s Native community.

This is an in-person event. To attend, register below. 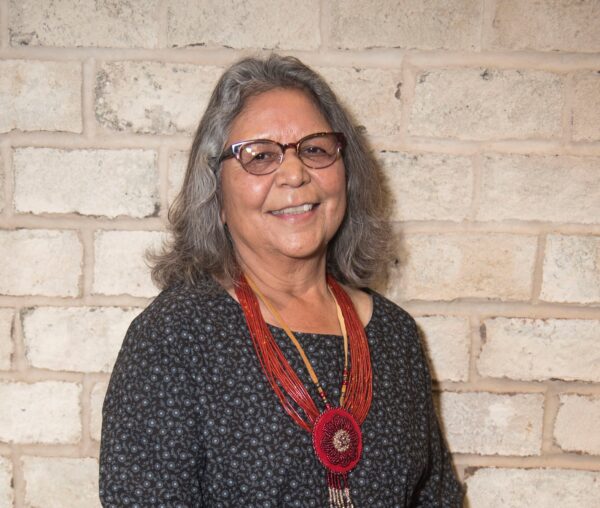 Bernadine Vigue is a citizen of the Oneida Nation and a descendant of the Menominee Nation. Before retiring, Bernadine spent her career as an activist for Native rights and an counselor, academic advisor, and instructor at the University of Wisconsin and Northwestern Wisconsin Technical College. She has dedicated decades of her life to helping inspire college students to better themselves and their communities. Bernadine was born and raised on the Menominee Indian Reservation in Wisconsin and will share her family’s experience participating in the Federal Relocation Program in the 1950s. As one of the first families to leave the reservation and move to the Chicagoland region under the relocation program, Bernadine will discuss the difficulties of transitioning from rural to urban life and how the government’s unfulfilled promises of a better life impacted generations of Native families and communities. 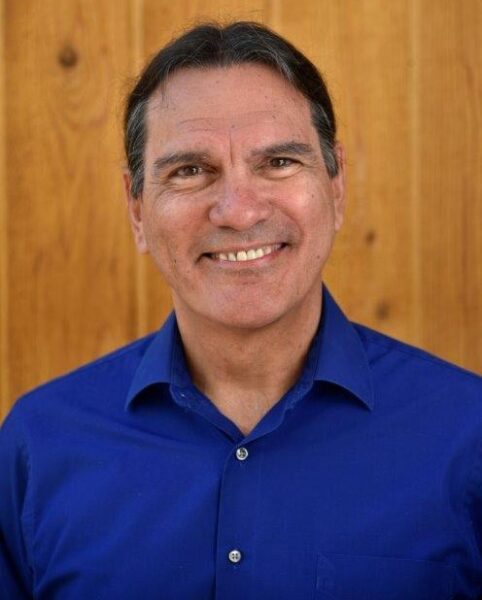 Andrew brings over four decades of experience in the corporate world. Throughout his career, he has been a key member of the Executive Management Team at multiple corporations in addition to having extensive depth in the non-profit industry. Previous employers have included Oracle Corporation, PricewaterhouseCoopers and Deloitte. He also serves as the Chair of the State of Illinois Native American Employment Plan Advisory Council.

Mr. Johnson is a registered CPA in Illinois with a BS from San Jose State University and an MBA from the University of Southern California. 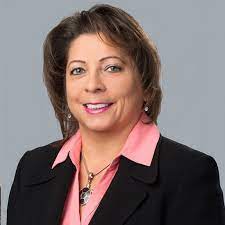 Shelly previously worked for the State of Illinois’ housing finance agency for over 20 years. Shelly worked for the Multifamily Department where she managed and administered the federal Low-Income Housing Tax Credit (LIHTC) and State donation tax credit (STC) programs. She is active within the community and serves on the Advisory Board of several New Market Tax Credit (NMTC) Community Development Entities (CDEs): Enterprise Financial, Southside Community Optimal Redevelopment Enterprise (SCORE), Central States, Prestamos and Community Hospitality Healthcare Services. Shelly is a Board member for NFP Economic Growth Corp., a national entity serving disadvantaged communities nationwide. Shelly is also a member of the American Indian Center in Chicago, the Chicago American Indian Community Collaborative, and the Native American Chamber of Commerce of IL.

Shelly holds a Bachelor’s degree in Accounting from Governors State University and an MBA in Real Estate Finance and Investment from DePaul University.

Parking
Metered and free street parking is available on Central Street in front of the museum. Free parking is located behind the museum building. Enter the parking lot from Central Park.

Directions
Located on the northwest corner of Central Street and Central Park, the museum is east of Crawford and west of Green Bay Road.

This event is made possible by the National Endowment for the Arts in partnership with Arts Midwest.

About The NEA Big Read

This event is a part of The NEA Big Read: Indigenous Stories, a series of free book groups celebrating contemporary Native writers. Book groups, events, and hands-on workshops are being held throughout the Chicago area from November 2022 to April 2023. Learn about other events and join a book group at ILHumanities.org/BigRead. 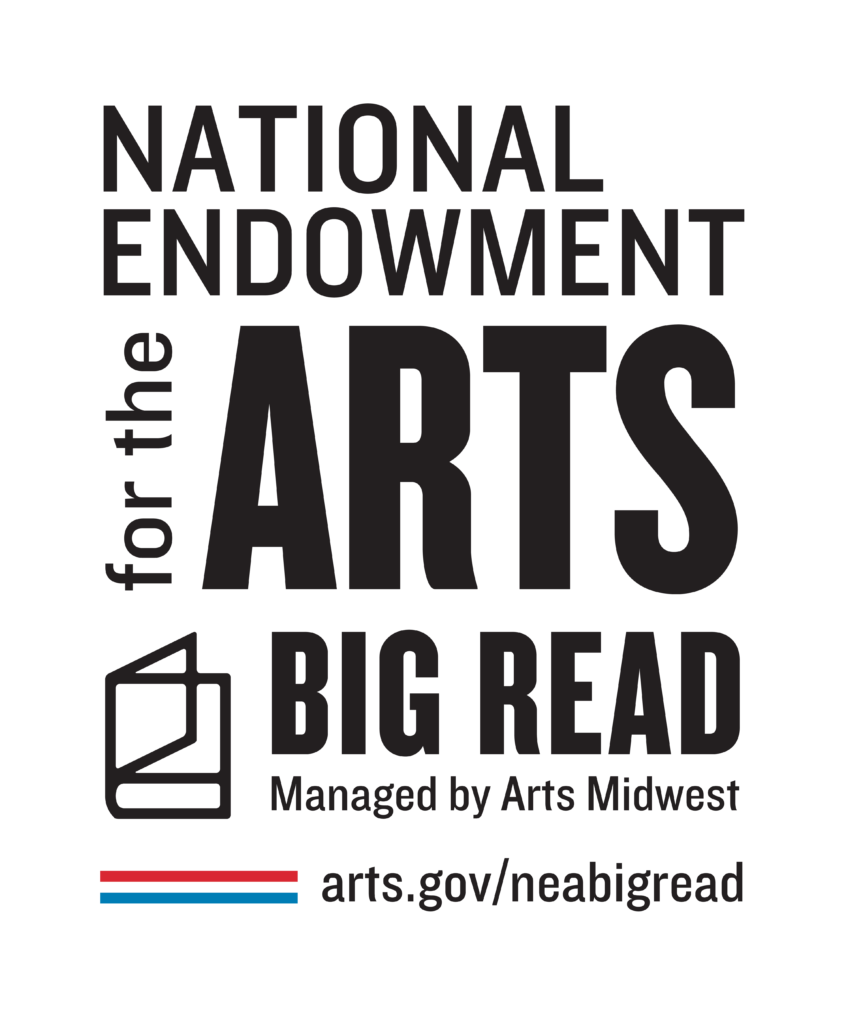