The PUPPETS + RESISTENCIA PROJECT will be a new collaborative artwork where we develop short public bilingual puppet plays exploring the effect of policing on communities of color.

This project was inspired by the long history of community art-making, popular education tools, Theater of the Oppressed exercises, and El Teatro Campesino plays to inform and critically engage communities to discuss and organize people on issues that affect them in their neighborhood.

The focus will be to inspire more discussions, generate new creative interruptions, and imagine collective actions towards abolishing the carceral system.

William Estrada is an arts educator and multidisciplinary artist. His art and teaching are a collaborative discourse that critically re-examines public and private spaces with people to engage in radical imagination. He has given presentations as part of various panels regarding community programming, arts integration, and social justice curricula. He is currently a Visual Arts Teacher at Telpochcalli Elementary and faculty at the School of Art and Art History at UIC.

William is engaging in collaborative work with the Mobilize Creative Collaborative, Chicago ACT Collective, and Justseeds Artists’ Cooperative. His current research is focused on developing community based and culturally relevant projects that center power structures of race, economy, and cultural access in contested spaces that provide a space to collectively imagine just futures. 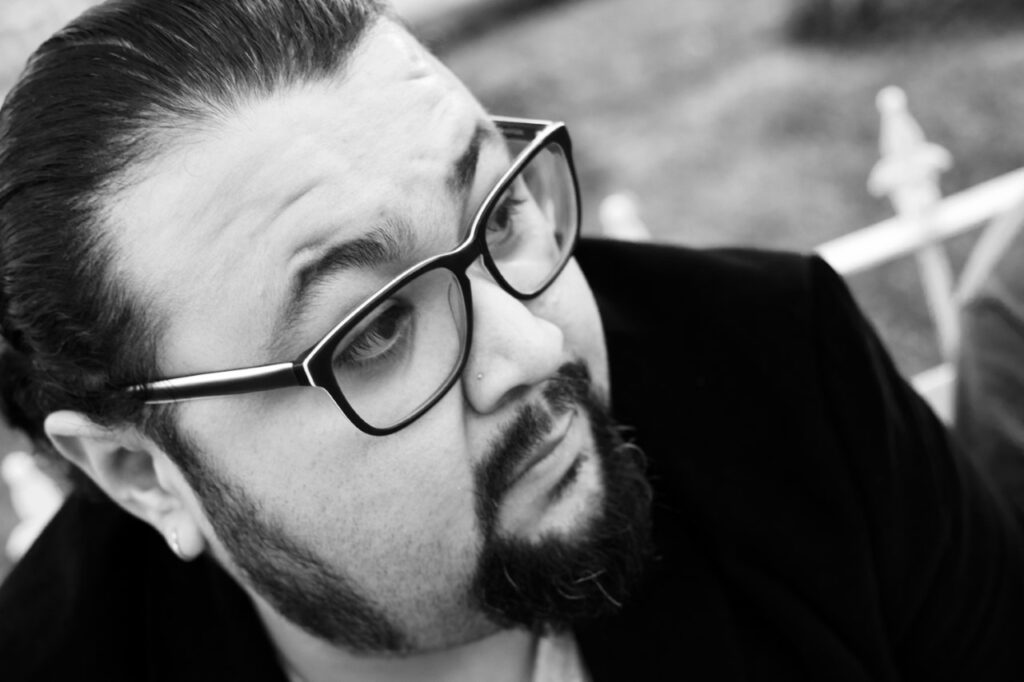 Jasmin Cardenas is a Chicago actress, director, published storyteller, deviser, and arts activist who uses the mediums of story and theater to move human hearts towards compassion and action. Daughter to Colombian immigrants Jasmin uses teatro and play in joyful resistance to the status quo. Working with youth, low-wage temp workers, and Chicagoans across the city, Jasmin uses theater, storytelling, Viewpoints, and a technique called Theater of the Oppressed for collective action, critical thinking, solution-finding, and healing.

Recognized for her arts & civic engagement work, Jasmin was awarded a 2020-2022 LAB Fellowship by The Laboratory for Global Performance and Politics at Georgetown University. Recently adding playwright and filmmaker to her titles, she is a nationally touring storyteller who will make her debut as Featured Storyteller at the National Storytelling Festival in Jonesborough, Tennessee this coming October. Jasmin is proud SAG-AFTRA Actress. 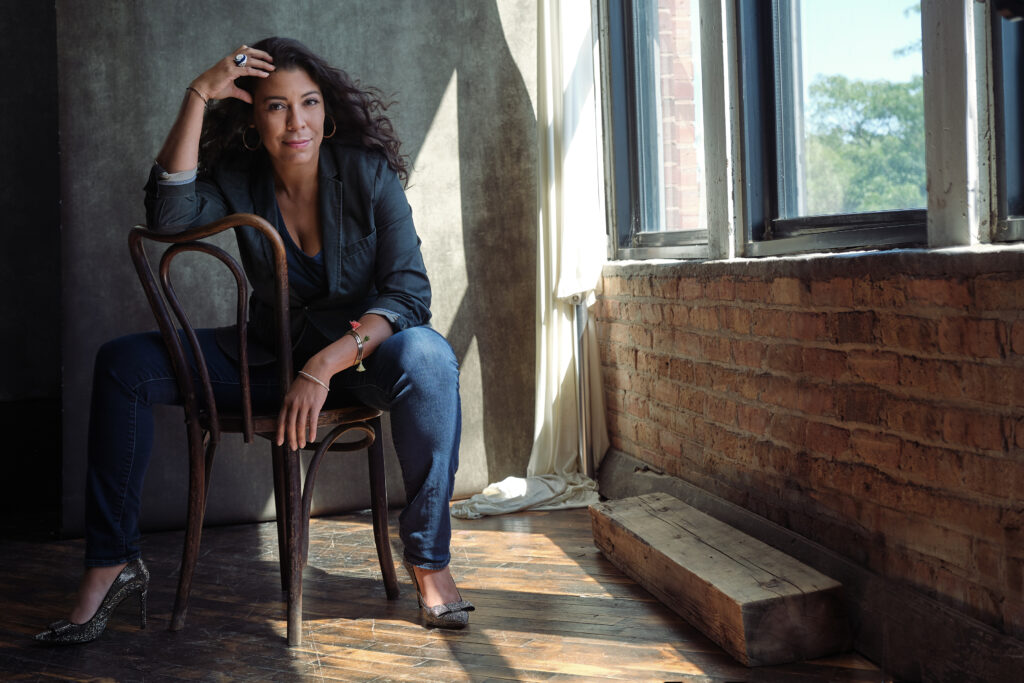