After these videos are created, Betts will devise writing prompts and a brief list of suggested resources to complement the videos.

Dr. Tara Betts is the author of the poetry collections Break the Habit, Arc & Hue, and the forthcoming Refuse to Disappear. In 2019, she was commissioned to write a poem celebrating the Illinois Bicentennial, which was published as a broadside by Candor Arts in 2020.

Tara’s work on literature and literacy is deeply entwined with inclusion, accessibility, and encouraging critical thinking, especially outside of traditional academic institutions. She is the founder and director of The Whirlwind Learning Center on Chicago’s South Side. 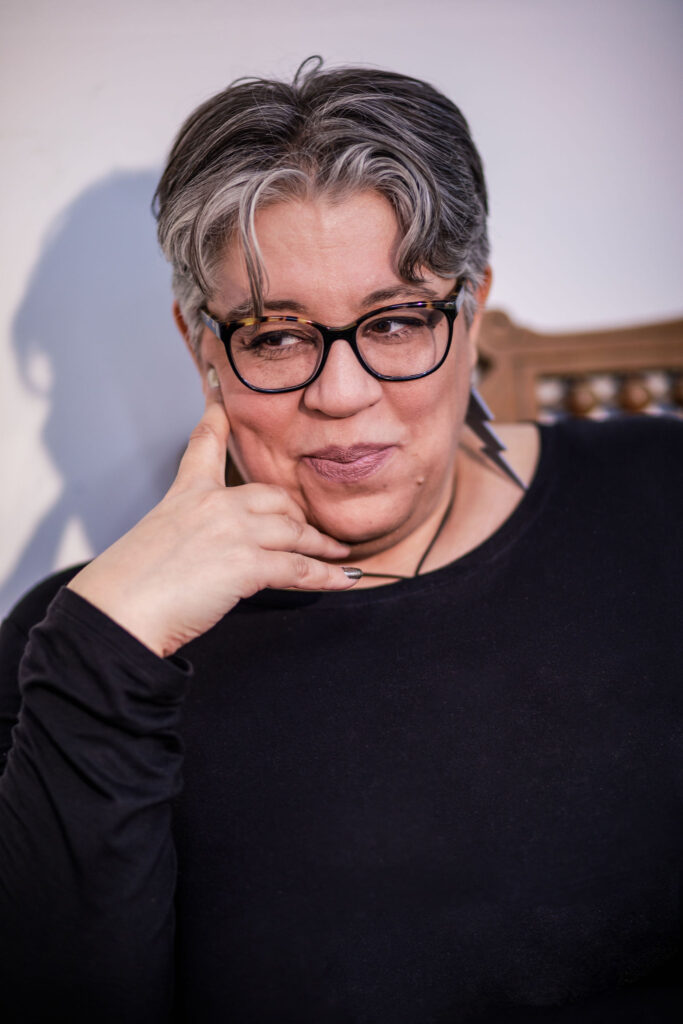 David Weathersby is a filmmaker and founder of City Vanguard, an arts organization that produces community-based documentaries for educational and cultural institutions. As a director, he has produced films, documentaries, music videos, and video art projects.

In 2018, David received a Black Excellence Award for best director by the African American Arts Alliance of Chicago. In 2019, his documentary Thee Debauchery Ball won best feature film at the Black Harvest Film Festival and Chicago South Side Film Festival. 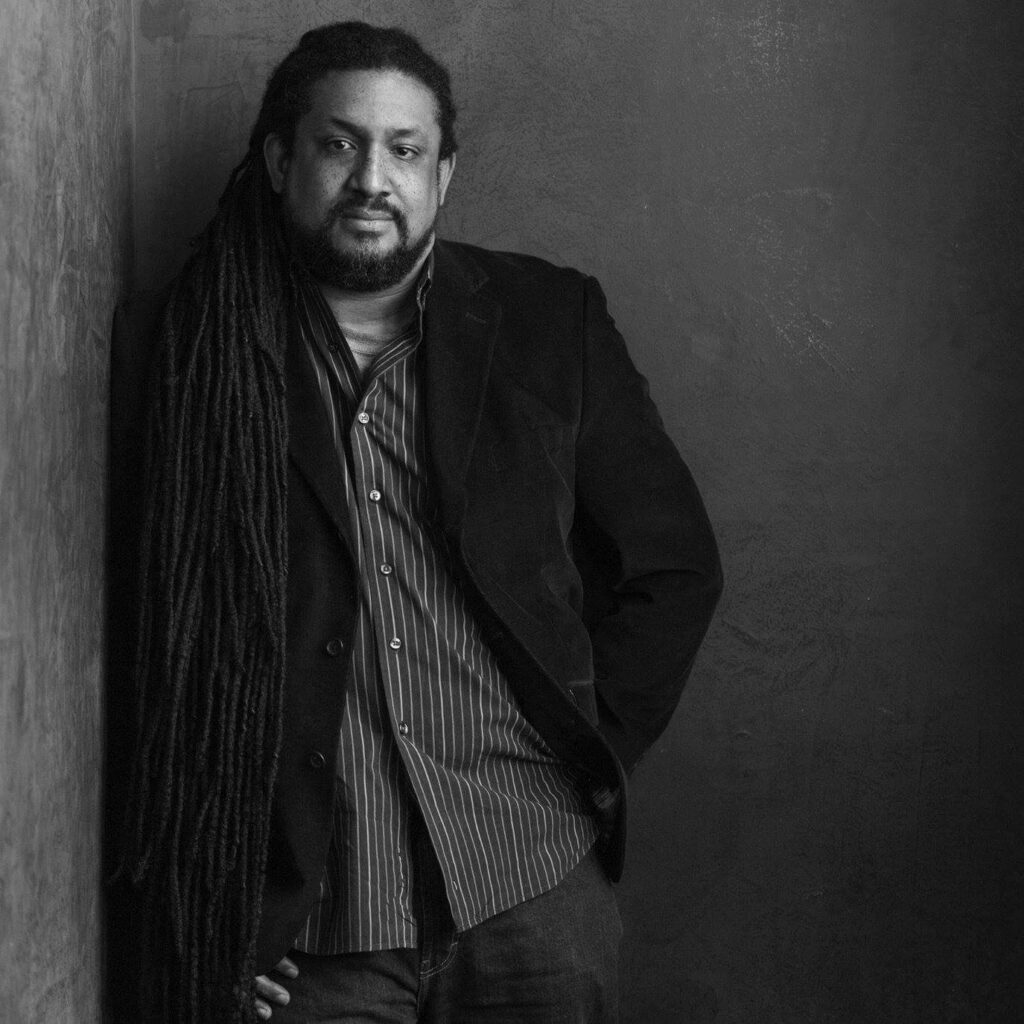