What does a truly just society look like? How does it feel? How do we get there?

While these questions evoke the deep inequities and complexities of our present and past, their answers are crucial to shaping our future.

Illinois Humanities presents Visions of Justice, an eight-part video series created in partnership with VAM STUDIO that brings together the perspectives of more than 30 Illinoisans spread over seven towns and cities to examine the far-reaching impacts of mass incarceration in our local communities. Watch the full series to hear from an exciting array of Illinois artists, organizers, scholars, and other local residents working to interrogate the foundation of the criminal legal system and advance justice where they live.

In each edition of the Visions of Justice series, Envisioning Justice Fellow Meredith Nnoka hosts conversations with individuals in the communities of Bloomington-Normal, Carbondale, Chicago, Decatur, East St. Louis, Galesburg, and Urbana-Champaign to explore the conversation through a hyperlocal lens.

VAM STUDIO is an award-winning production company and film collective behind some of the most disruptive narratives, commercials, and branded content in culture today. VAM is an unapologetic, diverse team of filmmakers working from a variety of backgrounds, perspectives, and disciplines while standing out on a global scale.

Meredith Nnoka, the Envisioning Justice Fellow at Illinois Humanities, is a Chicago-based writer, educator, and social justice advocate originally from Southern Maryland. She studied the intersecting histories of Black expressive arts and social movements at Smith College for her BA and later the University of Wisconsin-Madison for her MA, where she first considered the questions now central to her work: What is the power in bearing witness, and how can controlling our own narratives be used toward liberation?

All eight features in the Visions of Justice series are now available to watch online. Click on a town below to watch the video highlighting that community. 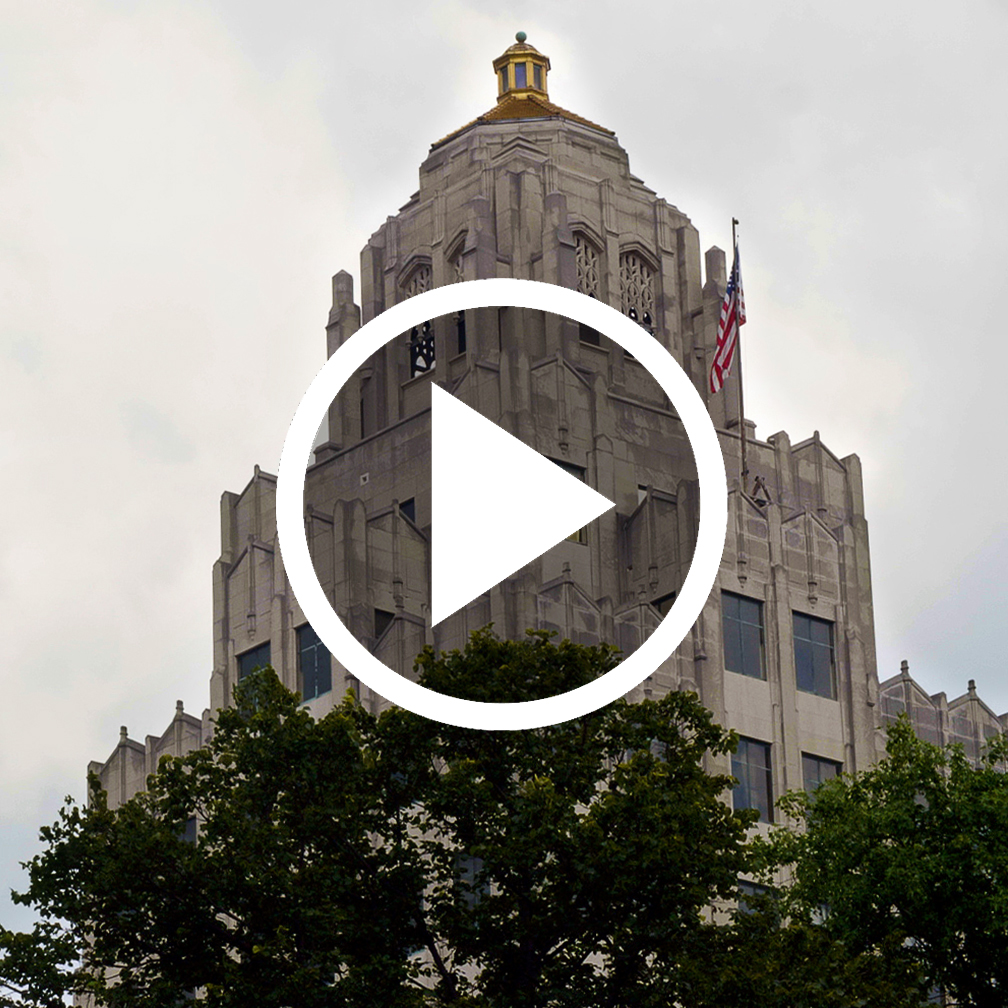 The Visions of Justice series culminates in Visions of Justice: Illinois, a look back at how the conversation about mass incarceration, justice, and healing has taken shape throughout the state. Hear from insightful contributors from across Illinois about the histories and present day advocacy that unite our communities large and small.

How do I attend an event?

All Visions of Justice video screenings and community dialogues will take place virtually so our whole community can join the conversation safely.

Click on the event you’re interested in attending in the event calendar above. If registration is open, you can register to attend the event online. In the week before the event, you’ll receive a reminder email with the link to attend on Zoom and/or an interactive livestream.

I missed an event! Can I still watch it?

The live discussion accompanying each screening will not be published after the event to maintain the privacy of all participants, however, all Visions of Justice video features will be made available online after their scheduled premiere. Check the series calendar after each event for a link to watch the video.

What accessibility accommodations are provided?

All Visions of Justice events will include closed captioning in English. If you require other accommodations, please contact Meredith Nnoka at meredith.nnoka@ilhumanities.org at least 24 hours prior to the scheduled event.

What is a 'community dialogue'?

Most Visions of Justice events will include a screening of the video feature and a community dialogue. This includes a panel discussion with organizers, artists, and residents from the featured city or town, and an opportunity for participants to raise questions, share ideas, and hear from fellow Illinoisans.

The Visions of Justice series brings together Illinoisans from all walks of life to share how the carceral system impacts our communities. Join the conversation on social media by following @ILHumanities on Facebook, Instagram, and Twitter, and use the hashtag #EnvisioningJustice to share your experience.