*This program is no longer active. However, there are podcasts from this program series available.

The Bicentennial of Illinois statehood in 2018 offers an opportunity to contemplate and celebrate the manifold legacy of Illinois.

Illinois Humanities is collaborating with organizations and communities across the state to celebrate this anniversary by reminding residents of events that have shaped our past and are impacting our future in Illinois and the country as a whole through series like Illinois Political Theater, Illinois Turns 200 Podcast, Forgotten Illinois Community Grants, and the Bicentennial Edition of the Road Scholars Speakers Bureau.

For more information about Illinois Bicentennial programming, view the details below or contact Paul Durica, Director of Programs, at paul.durica@ilhumanities.org or (312) 422-5583.

As part of the celebration of the state bicentennial, Illinois Humanities produced a series of live podcast episodes that explored the past, present, and potential futures of seven communities that arose along rivers, railways, and significant roads through live interviews, dramatic readings, archival material, and musical performances. The series was produced in collaboration with the Studs Terkel Radio Archive and featured the communities of Alton, Vandalia, Atlanta, Peoria, Galesburg, and Ottawa.

Illinois Turns 200 kicks off in Alton and features Dr. Charlie Blake on the capture of a bull shark in the Mississippi in 1937; Brad Winn on one of the earliest civilizations in North America, which just happened to be right outside Alton; Sara McGibany and Alex St. Cin on Lighthouse Sounds and the revitalization of downtown; Liz Burns and Greg Cash on the very first soybean planted in Illinois; and Eric Robinson and Charlotte Johnson on how greater knowledge of the history of the Underground Railroad and the Rocky Fork settlement can shape the region’s future.

Chris Vallillo, Dennis Stroughmatt, and Brenda Lancaster perform music that captures the character and culture of Alton while a special guest (hint: he has a beard and a preference for stovepipe hats) shares his thoughts on the place.

Illinois Turns 200 continues in Vandalia and features a reappraisal of Joseph Lyford’s 1962 bestseller The Talk in Vandalia; Mary Truitt on William C. Greenup and the National Road; Dale Timmerman on the many possible origins of the name “Vandalia”; and Linda Hanabarger on the hidden history of the Underground Railroad in the area.

Chris Vallillo and Bucky Halker perform music that captures the character and culture of Vandalia while a special guest from the town’s past is on hand to share his thoughts on the place.

The series continues in Atlanta, highlighting the community’s connections to Route 66. The episode explores the creation of the “Mother Road” (and early adventurers on it), its appeal to international travelers, the impact tourism is having on Atlanta’s future, and roadside attractions such as Bunyon’s Giant, the enormous statue that once stood in front of Bunyon’s hot dog stand in Cicero but that now calls Atlanta home. Special guests include John Goldsmith from the DeMoulin Museum in Greenville sharing some of the costumes and pranks the DeMoulin brothers made for fraternal organizations across the country, including the one that is now the Atlanta Museum.

Chris Vallillo and the Orpheus Mandolin Orchestra perform music that captures the character and culture of Atlanta while Kevin Wood is on hand as Abraham Lincoln to share his thoughts on the place.

The series continues in Peoria to see where things play. The episode explores Frederick Douglass’s trek through town on a wintery night, the first people to call the place home, the colorful administration of Prohibition Era Mayor Edward Nelson Woodruff, the early years of LBGT activist and legend Howard Junior Brown, ideas for the future coming from Peoria’s Innovation Team, and what’s going on along the riverfront. With musical performances by Chris Vallillo, Andrew Hatfield, and the Nathan Taylor Band.

The series continues in Galesburg, a place that communities from all over the world have called home. The episode explores an ongoing debate about which window Abraham Lincoln used as an exit from Knox College’s Old Main; the role played by Galesburg’s founders in the Underground Railroad; the Boxcar People from Mexico who worked on the rails and created a community in the early twentieth century; the early career of the inventor of modern advertising Earnest Elmo Caulkins; current efforts to revitalize downtown through local businesses and culture; the creation of a recent community by Congolese immigrants; and, of course, the life and career of poet, historian, and journalist Carl Sandburg.

Illinois Turns 200 continues in Ottawa where rails, rivers, and a canal tie Illinois together and where Douglas first debated Lincoln. The episode explores the impact of the Illinois and Michigan Canal on LaSalle County and the state as a whole; the ways Ottawa has become a model for flood control and prevention for the country; and the aspirations of a community radio station intent on revitalizing art and culture within historic downtown spaces. The episode also covers the founding of the Boy Scouts of America, the early years of a legend of the Old West, and the tragic story of the Radium Girls, proving that Ottawa’s story extends well beyond Illinois’s borders.

Illinois Turns 200 concludes on the day itself–the Illinois Bicentennial. The episode explores the past, present, and possible futures of the third-largest city in the country through interviews with author Tom Dyja, historian Ann Durkin Keating, and journalist Natalie Moore. Hear the sounds of Chicago’s past courtesy of Cultural Historian for the City of Chicago Tim Samuelson. Nora Brooks Blakely reads her mother Gwendolyn Brooks’s poem, “For Illinois,” written for the 150th anniversary of statehood, while poet Tara Betts gives us her take on the 200th. With live music by Dee Alexander; James Conway; Jon McLean; Chris Vallillo; a few special, secret guests; an Illinois-inspired DJ-set by Plastic Crimewave; bicentennial burgoo courtesy of the Chicago Reader’s Mike Sula; and the Land of Lagers beer brewed exclusively for the event by the Goose Island Brewing Company–this is a night 200 years in the making! 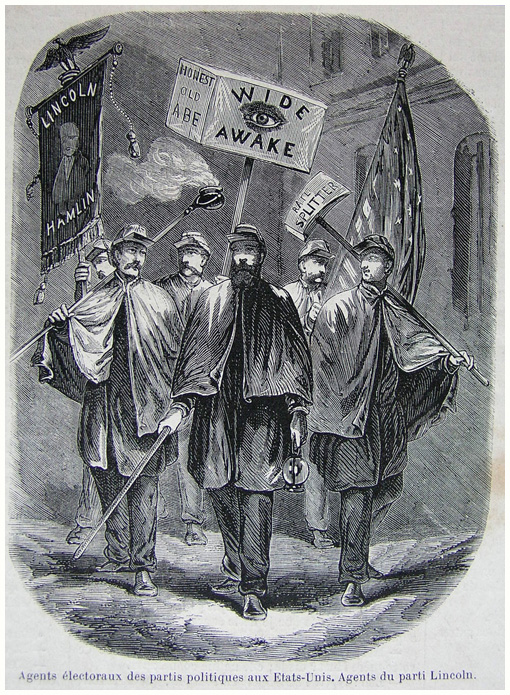 Illinois Humanities hosted four participatory reenactments that told the story of how Illinoisans have participated in the political process over the last 200 years. 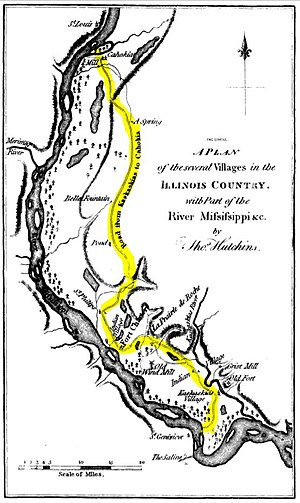 To celebrate the Illinois Bicentennial in 2018 and to spark curiosity about Illinois history and its implications for our state’s present and future, Illinois Humanities, in partnership with the Illinois State Historical Society, launched Forgotten Illinois.

Why We’re Doing It

The core question to which this program responds is, “What can lesser-known features of Illinois history tell us about the ever-evolving identity of our state?” By shedding light on chapters of our history that are significant despite their obscurity, and by using media and digital storytelling platforms to make them widely accessible, Forgotten Illinois intends to engage numerous partners throughout the state in feeding curiosity about the many facets that comprise Illinois’s complex identity.

Partners and Their Roles

Illinois Humanities will administer this grants program, while the Illinois State Historical Society will help to publicize the opportunity to apply as widely as possible, evaluate and select proposals, and disseminate the products of this initiative.

Learn about the funded projects. 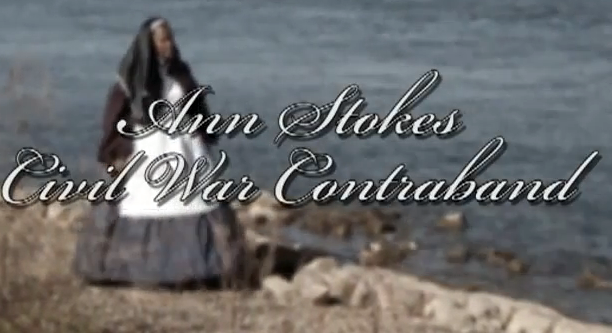 In cooperation with the Illinois Bicentennial Commission and the Abraham Lincoln Presidential Library and Museum, a new roster of Road Scholars has been commissioned.

The 2018 season was devoted to the exploration of Illinois with over 40 presentations by 30 speakers on all aspects of Illinois history and culture, including:  Native American tribes, African immigrant communities, Civil War generals, post-World War II Republican congressmen, patchwork quilting, skyscraper design, and more coming to a library or community center near you.

Book a presentation from the current roster.