In August 1968, the protests at the Democratic National Convention in Chicago had a massive impact on society. Public Media Institute in partnership with Illinois Humanities examines this movement 50 years later, by curating events, exhibitions, radio programming, and Chicago premiere of The Radicalization Process to bring the community together to talk about the future of the past.

Scenes of Resistance in 1968 Chicago: The Photo Archive of K. Kofi Moyo

The exhibit highlights the work of Chicago-based photojournalist K. Kofi Moyo and mines other sources for figures, scenes, and texts reflecting social resistance and opposition circa 1968 in Chicago and beyond, including the Chicago first glimpse of the Jean-Luc Magneron film Mai ’68 La Belle Ouvrage.
Curated by Romi Crawford.

Flight of the “Pigasus”

A restaging of the infamous “Pigasus” press conference held at what is now Daley Plaza on August 23rd, 1968 at which the Yippies nominated a pig for President of the United States. This moment of political theater set off almost a week of political unrest and remains a key memory of the counterculture. Fifty years later, “Pigasus” flies again in a live theatrical event that uses the 1969 Chicago Eight trial as a frame for re-examining this story and the benefits and limits of using theater, performance, and disruption to effect political change. With musician Bill MacKay as musician and Yippie Phil Ochs; City of Chicago historian Tim Samuelson as Judge Julius Hoffman; National Lawyers Guild lawyer Jerry Boyle as defense attorney William Kunstler; writer Pat Thomas as prosecutor Tom Foran; artist Dmitry Samarov as artist Franklin McMahon; Petunia the Pig as Pigasus; and Judy Gumbo and other witnesses of 1968 as themselves.

The Radicalization Process
An original performance by The Hinterlands

More information about the show: Layering historical accounts of the radical left in the 1960’s and 70’s with a master class in American method acting, socialist pageantry, and a gleefully obtuse re-production of The Living Theatre’s Antigone, The Radicalization Process stokes the embers of America’s past revolutions to ignite our radical potential. Audiences begin the performance sifting through a basement archive of a forgotten revolutionary, navigating histories true and false, real and imagined, before they make their way into the performance space, a safe-house within a house in 1970s Detroit. Imagery unfolds both mundane and shocking; a live-score is performed on analog synthesizers and everyday objects; L’Internationale is sung; an explosion occurs.

The Radicalization Process asks us to question our assumptions about what drives us to take action, how far is too far, and what role the imagination has in revolution. Also, it’s funny. Sometimes. Other times it’s really dark. But hey, that’s America!

Explore why 1968 is still recalled as a pivotal time in this country and this city with guides who witnessed history firsthand: Michael Klonsky, former national secretary of Students for a Democratic Society (SDS) and Susan Klonsky, an activist in SDS and the women’s liberation movement. The 1968 Democratic National Convention in Chicago was the focus of major protests against the Vietnam War, and confrontations between demonstrators and police were televised, giving rise to the chant, “The whole world is watching.” Starting from Lincoln Park, head to the West Side and then the Michigan Avenue/Grant Park area as you revisit the scenes of that turbulent summer. SOLD OUT

Speaking to the Devil: Adversarial Styles in American Politics from Buckley and Vidal to Today

In 1968 at the national party conventions, William F. Buckley and Gore Vidal — two ideological and personal rivals — debated the issues of the day and traded insults. The Point presents a conversation about the explosive political spectacle that presaged the culture wars and today’s polarized media landscape. Following a short screening, Rick Perlstein, author of Nixonland, and Modern Age editor Daniel McCarthy will discuss the Buckley-Vidal debates and their historical context and relevance today in a moderated conversation led by Timothy Crimmins. At a time of deep division, it’s worth asking: Has there ever been civil discourse in America? 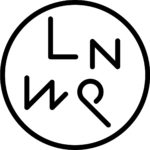 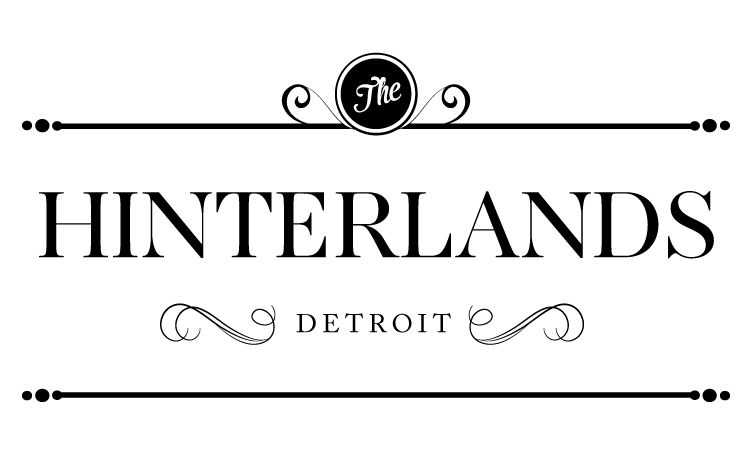