Norman Moline is an educator with experience in historic preservation and urban planning. A long participant in our Road Scholar program, he is returning to offer in-person learning experiences to audiences throughout Illinois. His popular presentations cover topics ranging from historic preservation to cultural geography to China.

The National Park Service in Our Region: Places to Experience Our Cultural History

The National Park Service in Our Region: Places to Experience Our Cultural History

While the popular images of the National Park Service (NPS) often focus on the spectacular scenic sites in the American west or nationally significant historic sites in eastern U.S., the NPS has a meaningful presence in Illinois and its surrounding states. It includes National Monuments, National Trails, National Heritage Areas and Corridors, National Historic Landmarks (88 in Illinois), and sites on the National Register of Historic Places (over 1,900 in Illinois). Each of those places contributes to the understanding of our region’s cultural history in tangible, visible forms in the cultural landscape. As such, they provide an additional way to learn history that supplements other fields such as literature, music, art, theatrical presentations, and museum curation. Since visits to these sites involve many senses, they can make “history come alive.” As significant as these sites are, some remain less known and underappreciated.

The first part of the presentation will cover all the history-related National Monuments and some of the National Historic Landmarks which have statewide significance. The second part of this presentation changes according to location in order to focus on some key National Historic Landmarks and National Register of Historic Places near the site of the program. Dr. Moline hopes to highlight some of those sites that do not receive much attention in and near locales, even when they have gone through the nomination and selection process. Participants are encouraged to share their experiences with any of these historic places.

Dr. Moline’s goal is for listeners to come away with the feeling that our cultural history is literally right before our eyes—we can experience it in person!

The presentation takes 60 minutes, with time for a Q&A. Projector and screen are required.

China is, without question, the other major global power, and its economic and international power is likely to increase as the 21st century advances. China significantly impacts all Americans, including the people of Illinois. Some of those impacts are well known and covered both in news stories and in people’s day-to-day lives. China produces products we need; it causes some of our manufacturing industries to close; its demands for food create markets for Illinois and Iowa soybeans and corn; it seeks to stretch its global interests, causing national security concerns for the U.S.; it and the U.S. are the two major contributors to global warming, but at the same time diligently seek innovative ways to obtain energy to reduce such warming; its policies against minorities, freedom of speech and religion, and open access to information on the internet counter American human rights values; its verbal threats about Taiwan exacerbate global tensions; it was the origin point for COVID-19 and works diligently to understand the disease; it is a cooperator with the U.S. on some key global issues and in research scholarship, but this is often not well known. The list goes on.

One thing is certain: China will be an important factor in the lives of people and businesses in Illinois and in world affairs for decades to come.

Jeffrey Wasserstrom, a scholar on Asia, wrote in China in the 21st Century: What Everyone Needs to Know, “One thing that in a small way might help to combat both U.S. misunderstanding of the [People’s Republic of China] and Chinese misunderstanding of the United States would be a broader appreciation in both countries that they have much in common ….Another thing that would help ease U.S.-China misunderstandings would be simply for people in each country to know more about the people living in the other.”

This presentation, in a modest way, would contribute to such understanding among the general public on some key global issues. In Dr. Moline’s judgment, our country needs more citizens with well-informed perspectives on China—its history, its current characteristics, and its goals.

The presentation takes 60 minutes, with time for a Q&A. Projector and screen are required. 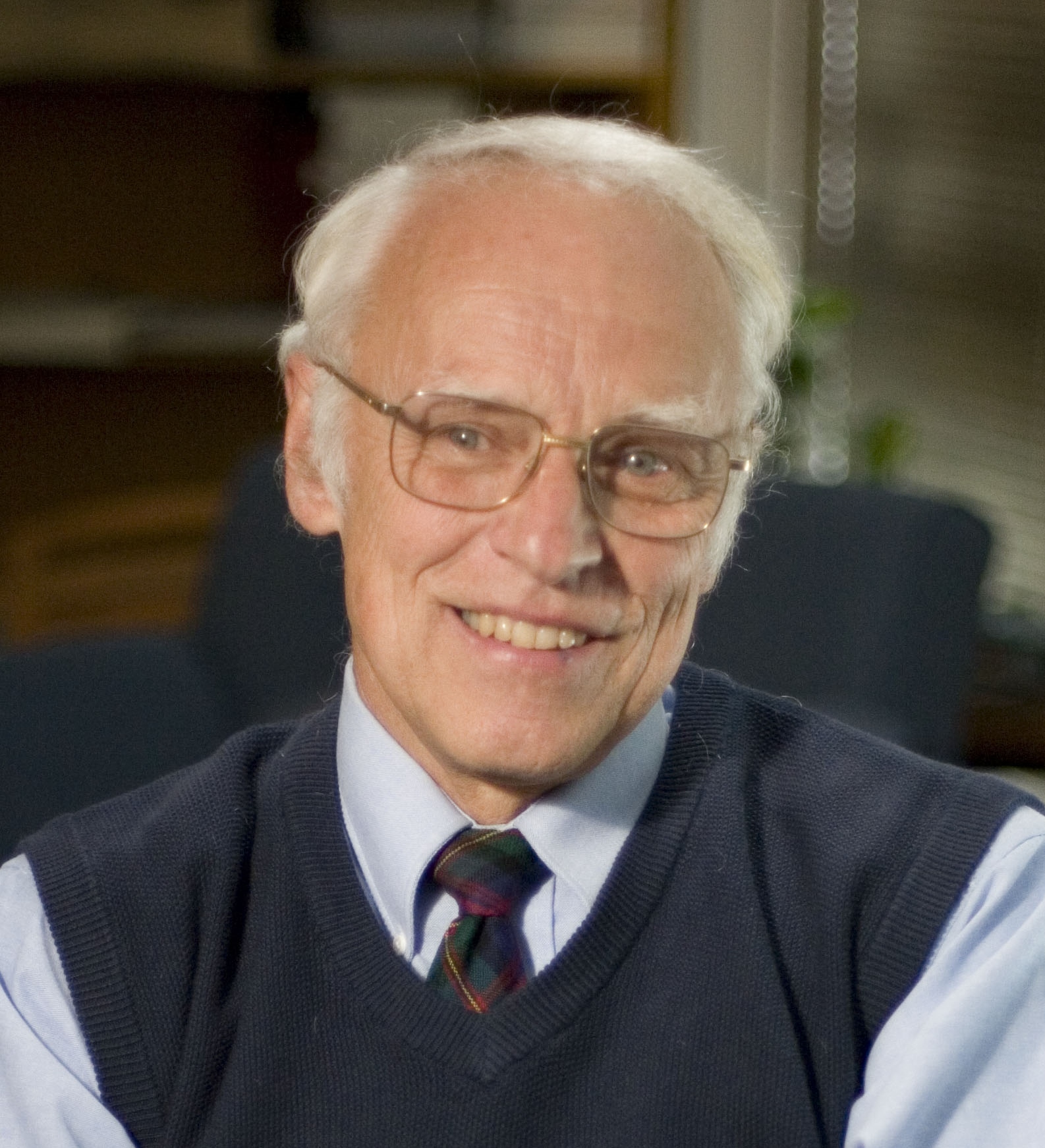 Norman Moline, PhD is Professor Emeritus at Augustana College where he had a distinguished career as an educator. Always bringing enthusiasm and good illustrations to any presentations, Dr. Moline wants listeners to not only learn the facts and importance of the topic at hand, but also become inspired to do more studies on their own about it. Dr. Moline consistently has connected his academic interests in the environment, urban planning and historic preservation with involvement in community and state organizations.

Also, from over 50 years of study and over 40 visits, Dr. Moline has followed closely the return of China to a position of global importance and encourages Americans to learn more about China and how it connects with their lives.

Step 2
Once you and Norman have agreed upon a date and time, complete the Road Scholars Host Organization application.