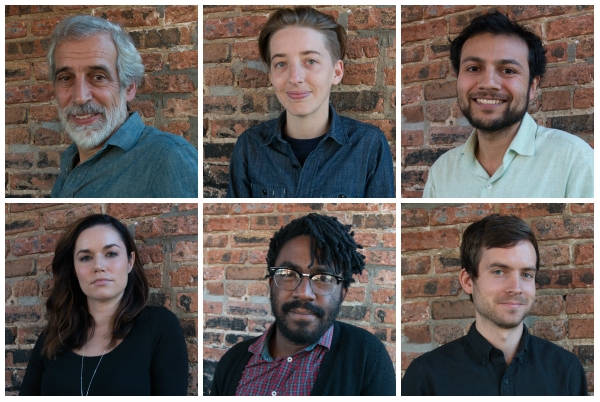 Congratulations to the Invisible Institute and its Citizen’s Police Data Project (CPDP), which recently was honored with the December Sydney Award! The CPDP, which tracks allegations of police misconduct, is an interactive database of some 56,000 complaint records for more than 8,500 Chicago police officers. Sorting through such a mass of data is difficult and the Invisible Institute, led by Jamie Kalvin, has been busy helping citizens make sense of the numbers.

Over the past months we’ve been partnering with the Invisible Institute and City Bureau, a recently-started neighborhood-news bureau, for our series, Reporting Back. Through a series of small-community forums that introduce the CPDP, Reporting Back pairs community members with emerging journalists to empower those are affected by allegations of police misconduct to tell their own story.

The Chicago Police Database arrives at a time when the relationship between police and communities looms large in the national consciousness. Reporting Back aims to facilitate and model productive, informed dialogue around this emotionally charged issue, bringing together stakeholders from the media, the police, and neighborhoods.

The next Reporting Back community forums will take place on January 25 and 27 in the Pilsen and Kenwood neighborhoods.

We fuel inquiry through conversation in ways that strengthen society.