NEW SCHOOL: The 43-year-old loves art—but also the Audi R8 and the Bulls

This article originally appeared in the December 2012 issue of Chicago magazine.
By Heiji Choy Black 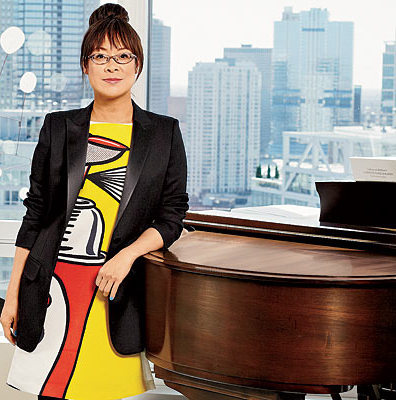 “I’m interested in fostering art that is reflective, ethical, and transformative for communities,” says Lisa Yun Lee, 43, the rising director of the University of Illinois at Chicago’s school of art and art history.

Under her leadership, the institution’s once-separate art programs will merge in a reorganization slated to be complete in late 2013. Lee has already been pushing for courses that promote new ways for the public to connect with art, such as a concentration in the inclusive, increasingly popular social practice movement (made known in Chicago by artists including Michael Rakowitz).

Community also is at the heart of Lee’s work for the Jane Addams Hull-House Museum, where she officially steps down from her position as director in December. Over her seven-year tenure, she has helped reinvigorate the historic residence’s reputation as a vibrant civic hub by overseeing programs ranging from poetry readings and art shows to potlucks and food-canning classes.

You’ll find homey mementos—including jars of jam made at Hull-House—as easily as fine-art prints in Lee’s condo near the top of a River North high-rise. To see them, plus eight more things she loves, see below. 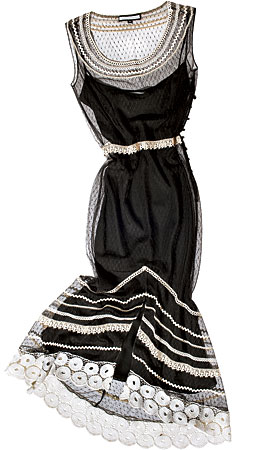 LELA ROSE DRESS (From $995 for current styles, Neiman Marcus, 737 N. Michigan Ave.)
“Kurt Vonnegut, who was an incredible writer and thinker, once invited me [to his house]. That was the last time I wore this.” 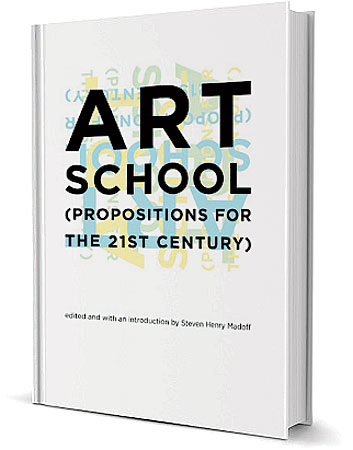 ART SCHOOL, EDITED BY STEVEN HENRY MADOFF ($40, mitpress.mit.edu)
“It’s almost a sacred text to me. When we restructured the art school at UIC, it helped seed ideas.” 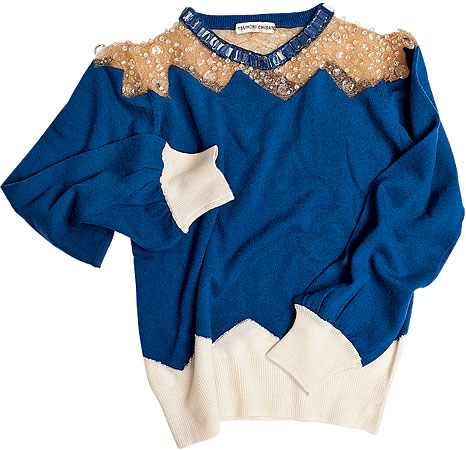 TSUMORI CHISATO SWEATER (From $580 for current styles, openingceremony.us)
“This was my first big purchase as director of the art school. Now I can go crazy and wear whatever I want.” 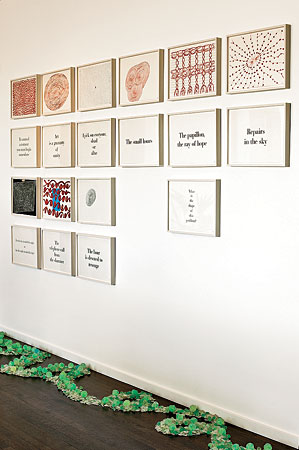 LOUISE BOURGEOIS PRINTS
“I have insomnia, which gives me an opportunity to have a second life. This work is part of Bourgeois’s Insomnia series, from her own period of sleeplessness in the mid-1990s.” 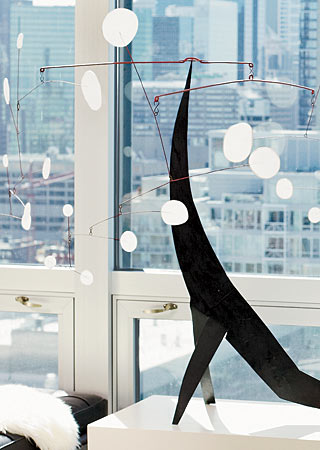 ALEXANDER CALDER SCULPTURE
“It’s how my kids understand how to interact with art. They always want to hit it.” 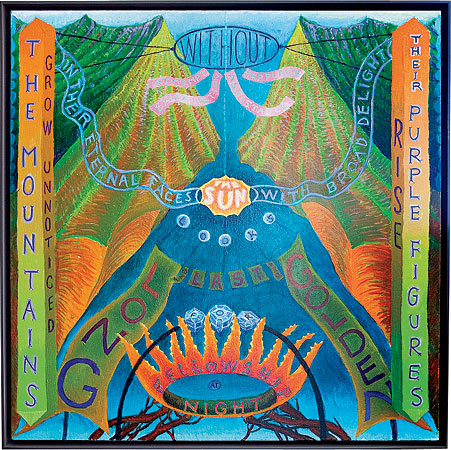 PHILIP HANSON PAINTING ($4,000 for similar work, Corbett vs. Dempsey, 1120 N. Ashland Ave.)
“Hanson is a master of color. This piece incorporates text, which I love—especially the Emily Dickinson poem.” 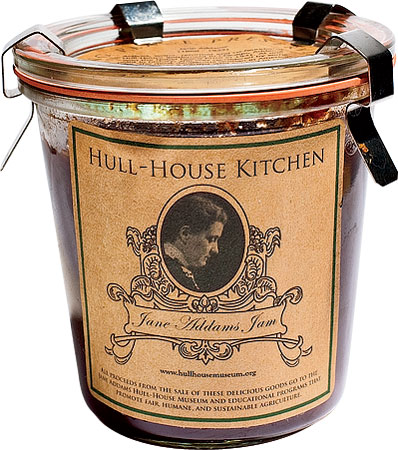 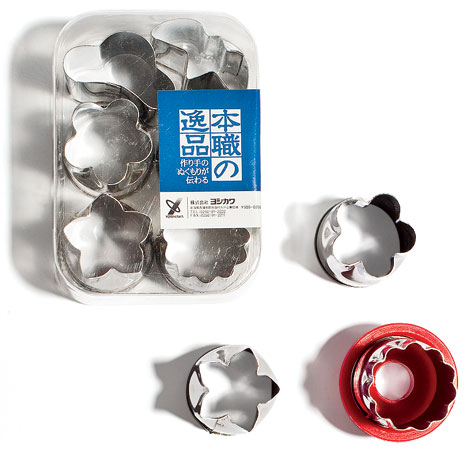 JAPANESE PICKLE CUTTERS ($4 for similar set, amazon.com)
“My son is such a foodie. We bought these together in Kyoto, where they have a market with rows and rows of pickles.” 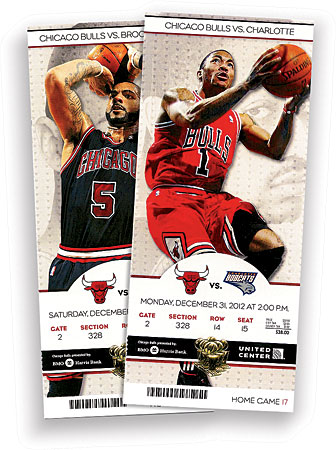 BULLS SEASON TICKETS (From $1,710, nba.com/bulls)
“I am wildly passionate about Chicago basketball.”