Survivor Files will include a portrait (both still and moving) of a subject as well as a brief narrative of something they’ve struggled to survive.

The subjects will include those with justice-involved backgrounds and those without, as well as subjects who represent other diversities: gender, age, ethnicity, etc. Their interviews will be transformed into second-person narratives. Their portraits will be shot with as much uniformity as possible, so as to present the least amount of contextual information.

The audience will be invited to judge which stories belong to which subject—which is an explicit invitation to question, among other things, their implicit biases.

Jackson’s writing has appeared in The New York Times Book Review, Time, The New Yorker, Harpers, The Paris Review, The Guardian, Harper’s Bazaar, and elsewhere. His nonfiction book Survival Math: Notes on an All-American Family was named a best book of the year by fifteen publications.

Jackson’s next novel—John of Watts—will be published by Farrar, Straus, and Giroux. Jackson covers race and culture as the first Black columnist for Esquire Magazine and teaches creative writing at the University of Chicago. 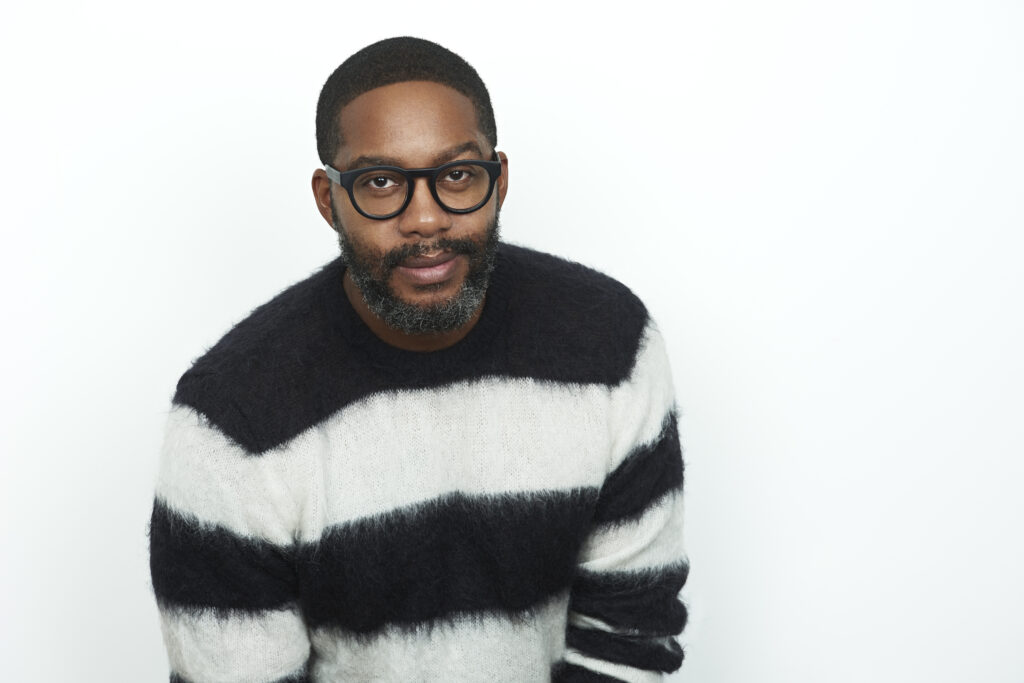