Mike Matejka is a historian, writer, and community organizer with years of experience presenting to a wide range of audiences. He was among of our first cohort of Road Scholars and as returned to share many incredible Illinois stories in a thought provoking, yet entertaining fashion. His presentations cover topics ranging from labor unions to popular culture to children’s toys.

What’s Coming Down the Line? The Railroad in the American Mind

Mike briefly describes himself and his programs…

Illinois was critical to workers’ finding their democratic voice through labor organization. From Chicago’s Haymarket Square to southern Illinois coal mines, workers struggled to build unions, create safe work environments, and find a community voice through their united efforts. In building these organizations workers often faced state repression and learned how to organize across ethnic, racial and gender lines. Workers like the Ottawa IL Radium Girls fearlessly stood up after their occupational exposure doomed them, helping create legislation to protect all workers. Women workers found their own voice and often built alliances with middle class women to ensure their rights. The Brotherhood of Sleeping Car Porters faced discriminatory unions and built their own organization over a 12-year struggle to ensure representation.

Democracy is not just elections; it is “small d” democracy, too—workers finding their voice through organization and becoming critical community participants and workplace advocates.

The presentation takes approximately 45 – 60 minutes, with the opportunity for Q&A. Visuals are presented via PowerPoint. Projector and screen are required.

What’s Coming Down the Line? The Railroad in the American Mind

Illinois is the nation’s railroad cross-roads. This not only shaped the state’s economy and communities but created an industry with a cultural allure. The speeding locomotive was a real-life representation of progress, and people gathered trackside to marvel at the big city opulence represented by an Illinois-built Pullman car.

Railroads not only accelerated Illinois’ economic development and population growth, but also became icons that influenced American culture. The national land-based transportation network radically changed the economy, how people traveled, and how corporate structure evolved. Rail workers were seen as heroic as they faced an extremely dangerous occupation. The railroad became a cultural symbol, reflected in advertising, cinema and children’s toys.

The presentation takes approximately 45 – 60 minutes, with the opportunity for Q&A. Visuals are presented via PowerPoint. Projector and screen are required. Depending on the venue’s desire, a few railroad equipment props can be displayed. 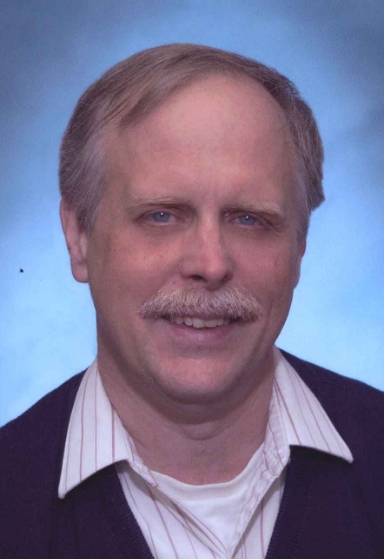 Mike Matejka is an author, historian, community activist and retired union representative. He served as the Governmental Affairs Director for the Great Plains Laborers District Council, edited the Grand Prairie Union News for 40 years and was also elected for 18 years to the Bloomington City Council. As an Illinois Labor History Society vice-president, he is knowledgeable on Illinois’ nationally significant labor history. He is a past-president and current board member of the McLean County Museum of History in Bloomington, where he was guest curator for five different exhibits, including two on railroad topics.

Matejka has written for multiple publications and is currently completing an overview book on Illinois labor history.

Step 2
Once you and Mike have agreed upon a date and time, complete the Road Scholars Host Organization application.