There but for the Grace

There but for the Grace, a creative nonfiction writing project, grapples with one of the most pernicious consequences of mass incarceration: the compulsory confessions that most Americans feel entitled to extract from any system-impacted person they encounter.

The project invites readers to investigate their complicity in such a culture and centers on the belief that the most intimate thing every American can do to end mass incarceration is to reckon with themselves—with their own shame and hypocrisies.

A world without prisons is founded on true humility and acknowledges a truth too often forgotten: controlling for luck and privilege, any one of us could be in prison for the things we’ve done or been complicit in, yet have never been held accountable for. In a truly just society, either we all owe each other a confession or none of us do.

Michael Fischer helps edit a bimonthly magazine distributed to federal prisons and is a faculty member of The Odyssey Project at Illinois Humanities, a free college credit program for income-eligible adults.

Michael is a Luminarts Cultural Foundation fellow, Illinois Arts Council grantee, and finalist for the PEN America Writing for Justice Fellowship. Michael’s nonfiction appears in The New York Times, Salon, The Sun, Lit Hub, Orion, Guernica, The Rumpus, and elsewhere. His piece in Hotel Amerika was cited as Notable in Best American Essays 2019 and his work has been nominated multiple times for a Pushcart Prize.

Michael is a Moth StorySlam winner and has performed on the Moth Mainstage, among other venues, and he’s been featured on the Outside Magazine Podcast, The New York Times’s Modern Love: The Podcast, the Moth Radio Hour, and elsewhere. 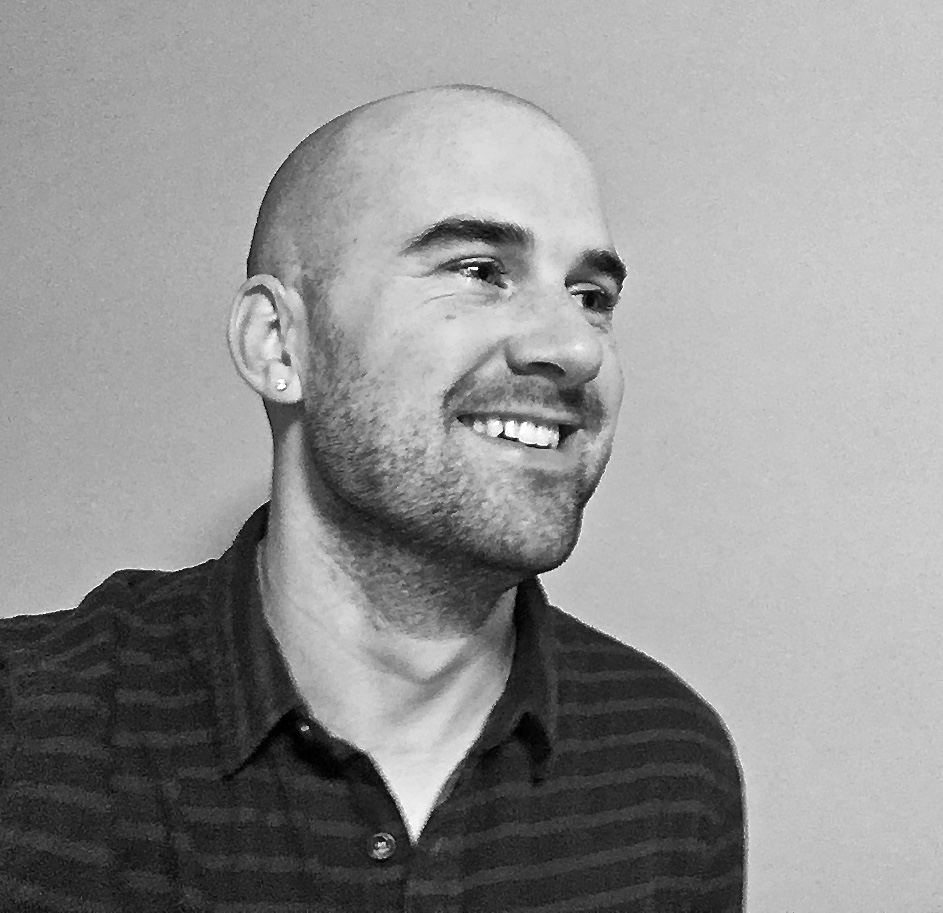