truth, facts, reality | stories, claims, lies is a narrative nonfiction story about two murders that happened in the summer of 1984 and the man who claims to have been wrongfully convicted of them. It’s an investigative reporting project that not only strives to recount the strange circumstances around James Allen’s arrest, convictions, and incarceration, but also traces the reporter’s engagement with the assumptions, biases, and doubts that shape wrongful conviction journalism.

Allen was convicted not on evidence that tied him to the murders, but on stories that cops, prosecutors, unreliable witnesses, and even he himself told about him. Trying to get at the truth of what happened forces us to confront the brutality of our criminal legal system and the narratives that form its foundation. The project asks: is it possible to combat that brutality by rejecting the narratives we’ve come to expect of wrongful conviction cases?

Maya Dukmasova is a senior writer at the Chicago Reader, where she’s been on staff since 2016. Her work is focused on housing, the courts, policing, local government, and social justice movements.

Maya has won several local and national journalism awards for feature writing and investigative reporting and has been the recipient of fellowships and grants to support long-term projects. Her writing and translations have also appeared in The Appeal, Places, Harper’s Magazine, Broadly, Truthout, The Progressive, In These Times, Jacobin, and Slate.

“A Home in Chicago: Rent, ownership, and neighborhood struggle since the collapse of public housing,” a collection of her reporting on city housing issues, was published by the Reader in December 2020. 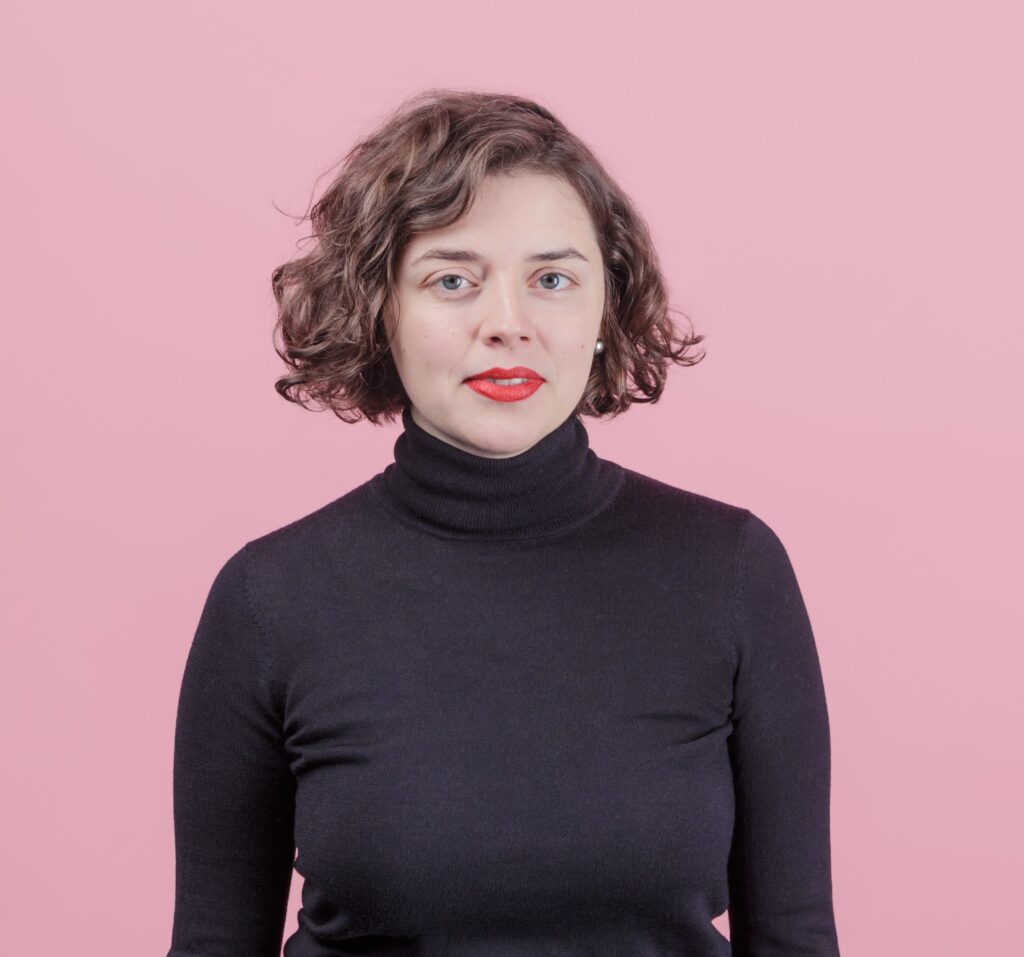