Illinois Humanities: A look at 2018 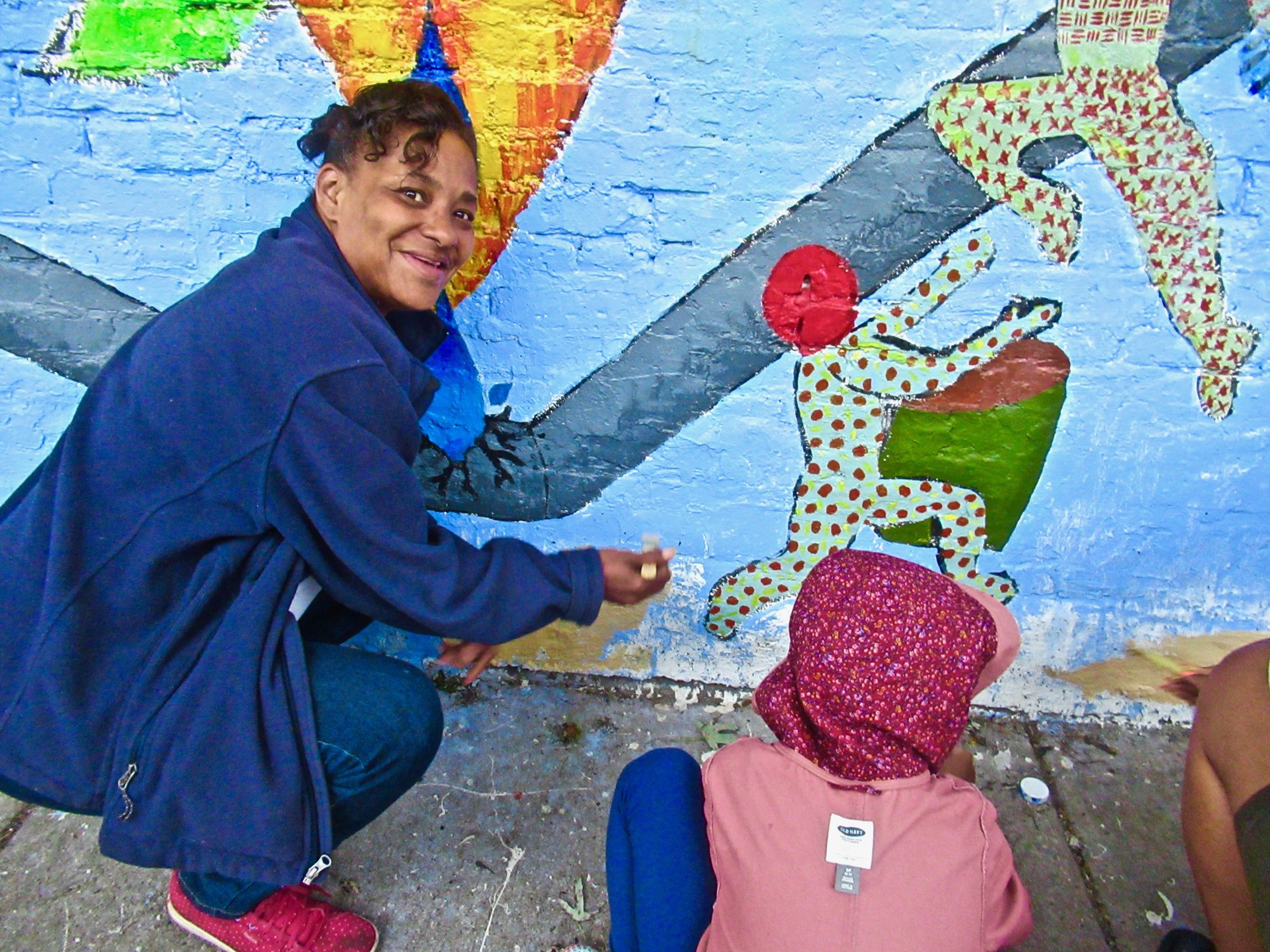 As 2018 comes to a close, I’d like to take a moment to highlight the work we’ve been doing these past twelve months to strengthen the social, economic, and cultural fabric of our great state.

January saw the launch of Envisioning Justice, a multi-year initiative that uses the arts and public humanities to center the voices of those most affected by mass incarceration and systemic inequities in our criminal justice system.

In February we created a new Education and Grants Division that pairs some of our longest programs, including The Odyssey Project, Road Scholars, Capitol Forum, and Community Grants with a new program in humanities-based facilitation training. The new division works out of the Stony Island Arts Bank and in close collaboration with the Rebuild Foundation, deepening our commitment to providing free cultural and educational opportunities on Chicago’s South Side.

March marked the return of the popular Elective Studies Supper Club, a series for practicing artists, while we also experimented with community-engaged journalism in four distinct Illinois communities as part of a fellowship that paired Chicago’s Free Street Theater with ProPublica.

In April high school students from across Illinois convened at Illinois State University to discuss issues as varied as immigration, genocide, and gun violence at the Illinois Capitol Forum on America’s Future.

In July, Sojourner Scholars our high school version of The Odyssey Project, held its 3rd annual summer humanities institute and worked closely with four CPS high schools from Chicago’s South Side serving over 45 students who are working towards earning college credits in the humanities.

In August we hosted the second annual Gwendolyn Brooks Youth Poetry Awards, which honored 36 K-12 students from across the state and a series of programs that commemorated the 50th anniversary of the 1968 Democratic National Convention in Chicago.

In September we launched the latest Museum on Main Street exhibition, Crossroads: Change in Rural America, and a new monthly series called The Country and the City: Common Ground in the Prairie State?, that brings together residents of our rural and urban communities around shared concerns.

In October we partnered with Imagining America to host their 18th Annual Gathering, Transformative Imaginations: Decarceration and Liberatory Futures in Chicago, which inspired by Envisioning Justice focused on the relationship of the arts, humanities, and design to issues of incarceration.

In November we hosted the third-annual People-Powered Publishing Conference, which had a record 250 attendees.

And then, on December 3rd, Illinois Turned 200, an occasion we commemorated with eleven original programs, including a live recording of our bicentennial podcast series, attended by the Chairman of the National Endowment for the Humanities, Jon Parrish Peede.

I want to thank all of you—we do this work for you and because of you—and also our dedicated and passionate staff for making 2018 a year full of creativity, collaboration, and community around the public humanities. We would like to especially recognize our colleague EJ Hendricks, who retired in September after being with Illinois Humanities for 30 years.

I hope that you will consider Illinois Humanities in your year-end giving. The next year looks to be even bigger and brighter, and I hope you will support us as we continue to provide quality programming throughout Illinois!

The humanities are the examination of what it means to be human through the interpretation and discussion of all forms of thought, interest, and expression.