Join the IHC for afternoon coffee and a public discussion about the complex debate surrounding University of Chicago’s bid for the Obama Presidential Library. 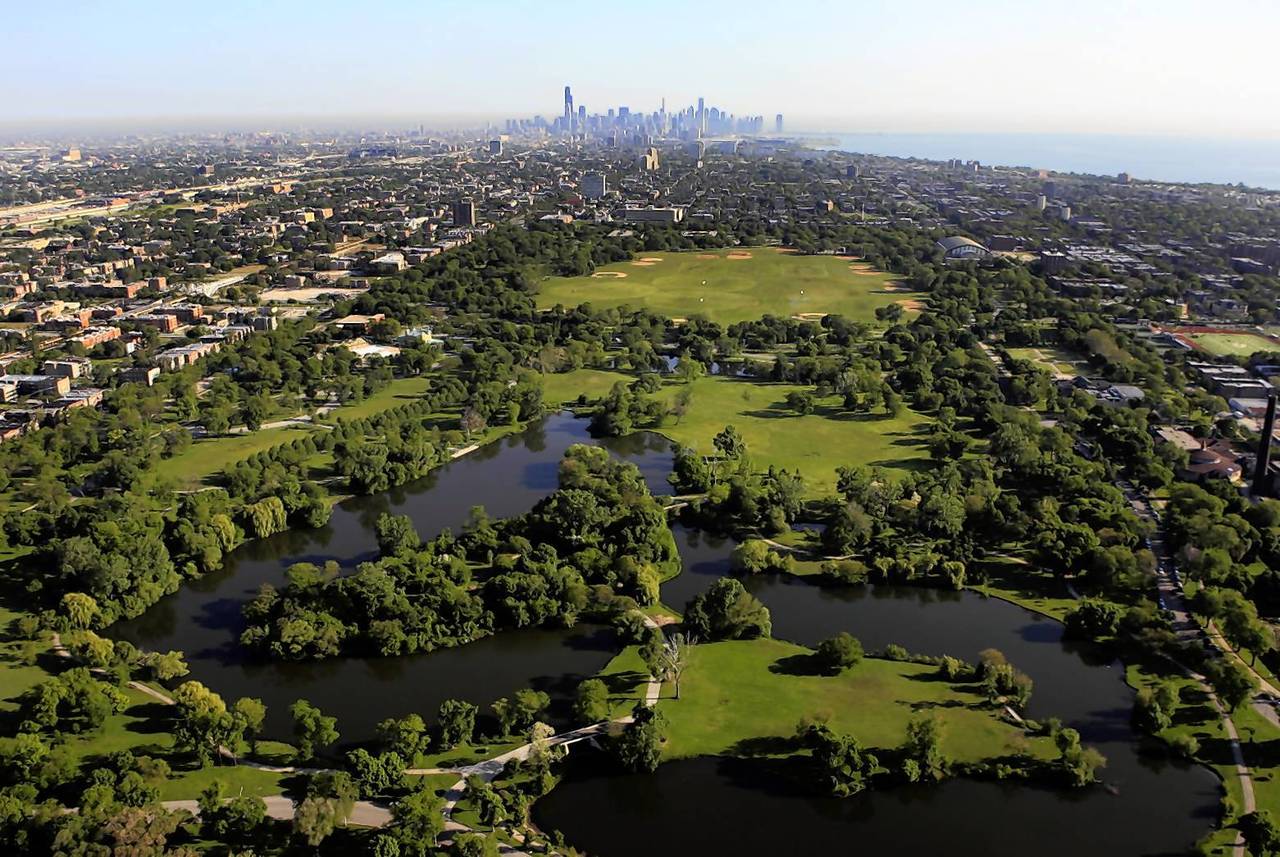 hampered by their proposal to use public park lands in the construction of the library. Concerns about the project include that the University of Chicago does not own all of the land it is proposing to dedicate to the library, however, the Chicago Park District has unanimously voted to transfer the disputed parkland to the city for use for the library. While UIC does own the land they are proposing for the site of the library and their bid is far less contentious, the Obama’s connection to Hyde Park and the University of Chicago give their bid a definite advantage. Many Chicagoans express a desire to see the Obama Presidential Library in Chicago, but divisions about whether to use public park space and what the use of such space means for communities on the south side of Chicago are evident.

Chicago Tribune columnist Melissa Harris will moderate the discussion with Cassandra Francis, President of Friends of The Parks and Donna Sack, Executive Director of Association of Midwest Museums.

What is the relationship between democracy and access to public space?
How might the library both increase and limit access to public space for communities on the South Side?
How does the University of Chicago’s bid for the library fit into a longer history of the university’s complicated relationship with its neighbors?
Who benefits most from the construction of the Obama Presidential Library?

Melissa Harris (moderator) joined the Chicago Tribune as a business columnist in 2009 after nearly five years as an award-winning metro reporter at The Baltimore Sun. She is a graduate of Northwestern and Johns Hopkins universities (Bachelor of Science in journalism and Master of Arts in government), and a two-time finalist for the Livingston Award, honoring outstanding reporting by journalists younger than 35. She is working toward a Master of Business Administration at the University of Chicago’s Booth School of Business.

Cassandra Francis currently serves as the President and CEO of Friends of the Parks, a forty year old, non-profit advocacy organization whose mission is to preserve, protect, improve and promote the use of parks and preserves throughout Chicago.

Donna Sack is the Executive Director of The Association of Midwest Museums (AMM). Founded in 1927, AMM is a dynamic, non-profit membership organization that provides resources to museums and cultural institutions and services to museum professionals in an eight-state region in the Midwest, including Illinois, Indiana, Iowa, Michigan, Minnesota, Missouri, Ohio, and Wisconsin.