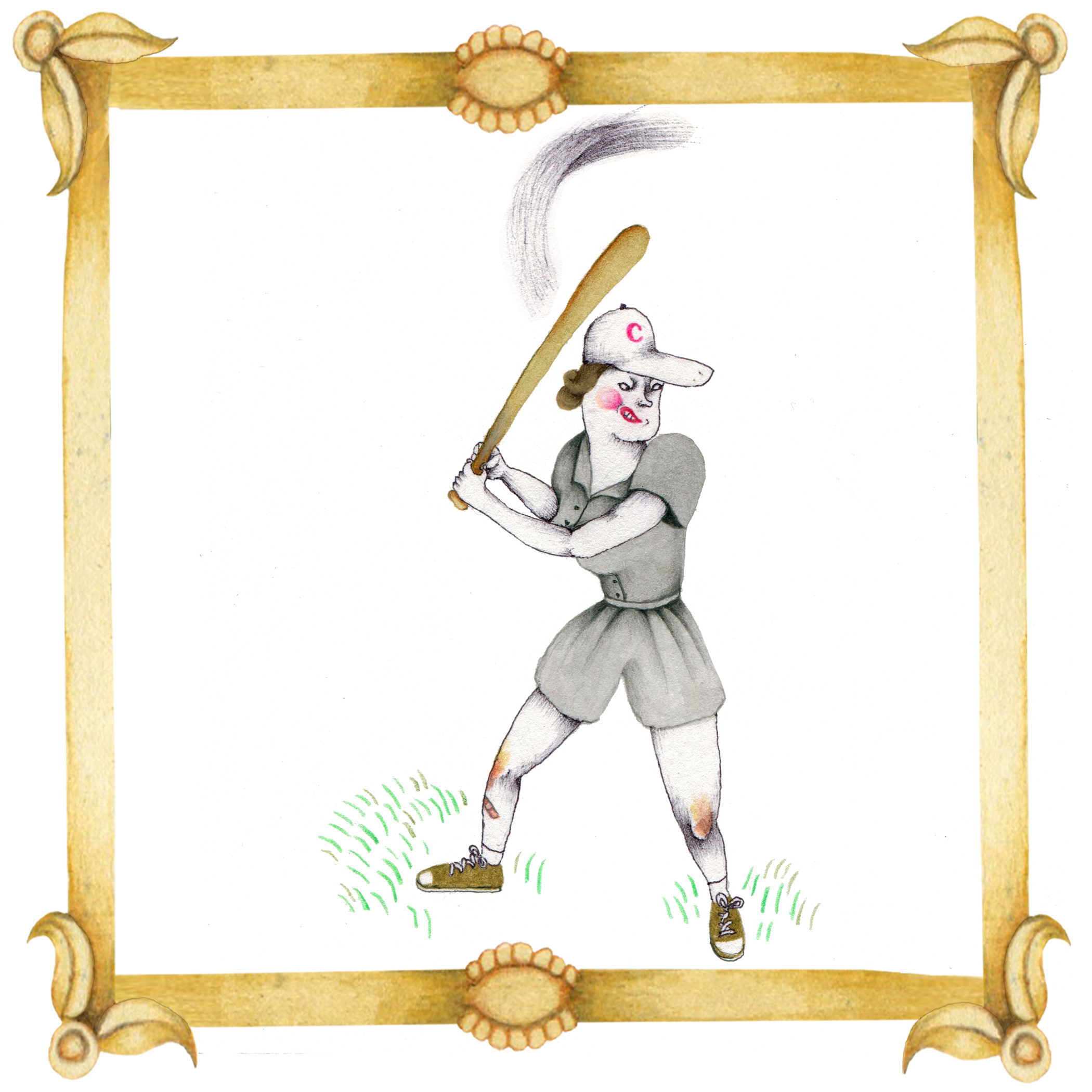 Before the debut of the All-American Girls Professional League during World War II, women had already been playing baseball for over 60 years prior, with many barnstorming ‘bloomer girl’ teams touring across the country and, in some cases, internationally.

In 1934, three teenage girls, one of them from West Union, Illinois, played hardball on the last traveling bloomer girl baseball team. Margaret, Nellie, and Rose came from different backgrounds and had different reasons for playing baseball. When the season was over they followed different paths – but playing baseball profoundly affected their lives and even helped determine their careers.

This human-interest story touches on the Great Depression, barnstorming baseball teams, and the heroic women who wanted to play hardball.

This event is Free and Open to the public. For more information, please contact Mindy Sanders, 217.258.6286.