Not long after protests over the shooting of Michael Brown began in Ferguson, MO, online hacktivist collective Anonymous took up the cause. Though its tactics have been polarizing – one member publicly, incorrectly identified the shooter – the group has undeniably impacted the media conversation and the real-world situation in Ferguson. As a computerized voice in a recent Anonymous YouTube post put it, “social media has changed the rules.” 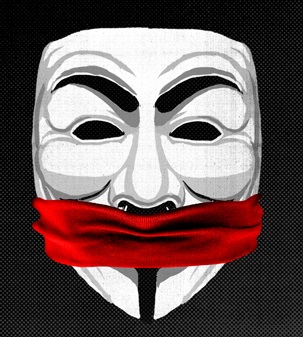 -According to the rules of a democracy, justice is determined by the state and the media’s job is to investigate and inform the citizenry.
-What does the work of Anonymous, and Americans’ response to it, tell us about these ever-changing rules?
-What are the rules in the digital media age?
-How should conflicts between freedom of information and privacy be handled in a world where citizens -at-large can often access information more effectively than traditional journalists?
-What are the ethical considerations under the circumstances?

Help shape the conversation:
Tweet us your questions now and during the discussion at @ILHumanities.