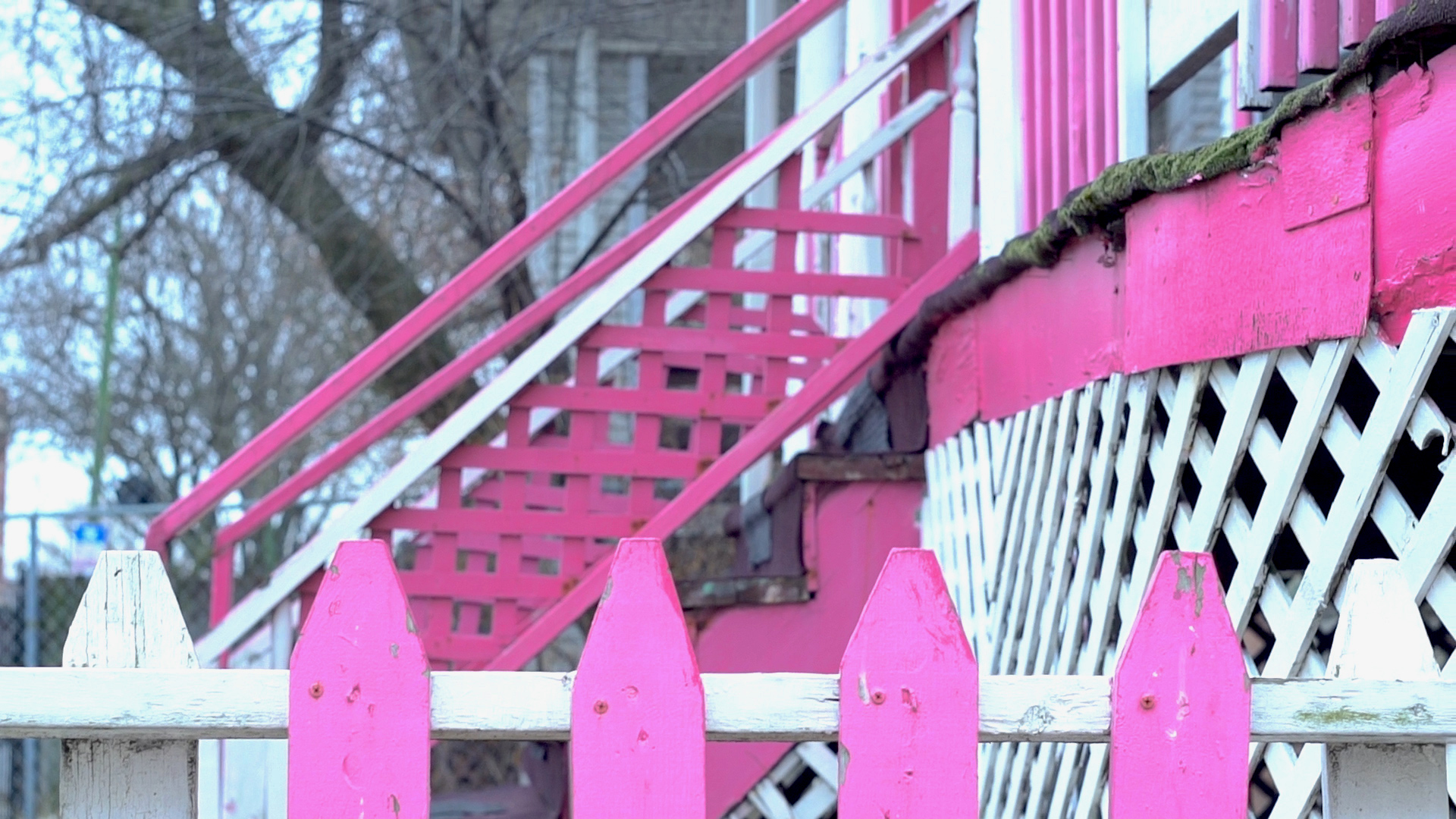 Each building tells the story of its residents as they construct the neighborhoods they want to live in. Through murals, gardens, creative repairs, resourceful additions, and simple care, everyone is a designer of this city.

Artist Nicole Marroquin will lead a hands-on ceramics workshop to recreate your own favorite neighborhood building — whether it’s your family home, a beloved community center, or a building that’s been lost to development or time.

As Humboldt Park, Logan Square, Hermosa and many other Chicago neighborhoods face losing their character, culture, and affordability, join us to share your stories, memories and art so we can celebrate and document what is at stake.

Buildings made at this event and their stories will be on display at Read/Write Library and available for pickup beginning in February 2019.

Nicole Marroquin is an interdisciplinary artist, researcher, and teacher educator whose current research looks at Chicago school uprisings between 1967-74. She has recently been an artist in-residence at the Chicago Cultural Center, with the Propeller Fund at Mana Contemporary, at Watershed, Ragdale, ACRE and Oxbow. In 2017 she presented her art and research at the Hull House Museum, Northwestern University, and the Museum of Contemporary Art. In 2015, Marroquin was invited to present research at the University of Chicago in conjunction with the exhibit The City Lost and Found: Capturing New York, Chicago, and Los Angeles, 1960–1980 and at the Art Institute of Chicago for the symposium The Wall of Respect and People’s Art Since 1967. Her essays are included in the Chicago Social Practice History Series, Revista Contratiempo and AREA Chicago Magazine, and her work is in the permanent collection of the National Museum of Mexican Art. In 2012 her work was featured in the 1ro Bienial Continental de Arte Indigenas Contemporaria at the Museo Nacional De Culturas Populares in Mexico City. She was a Joan Mitchell Fellow at the Center for Racial Justice Innovation in 2014, and she received the Sor Juana Inez de la Cruz Women of Excellence Award in 2011 for her work in her community. She received an MFA from the University of Michigan in 2008 and she is Associate Professor in the Department of Art Education at the School of the Art Institute of Chicago.

Read/Write Library collects, preserves, and provides access to local community media in order to inspire and promote diverse modes of cultural production and civic engagement. Through our public programs and free browsing hours, growing collection of over 6,000 publications, and open source catalog, the library strives to raise the visibility of work produced by Chicagoans of all backgrounds to reveal connective threads across neighborhoods, generations, and cultures and to encourage inquiry into and ownership of the historical record. We recognize the contributions that all community members make to co-creating a city and believe that learning to value them plays a vital role in building empathy, community pride, and the ability to see oneself as a change agent.

Everyone’s a Designer/Everyone’s Design, produced by Illinois Humanities, is a free traveling museum exhibition that explores and celebrates everyday Chicagoans’ influence on art and design in the city. Travelling across Chicago’s Cultural Centers, the exhibition tells the stories of 5 people, the homes they’ve made uniquely their own, and the rich design and architectural history of their neighborhoods. 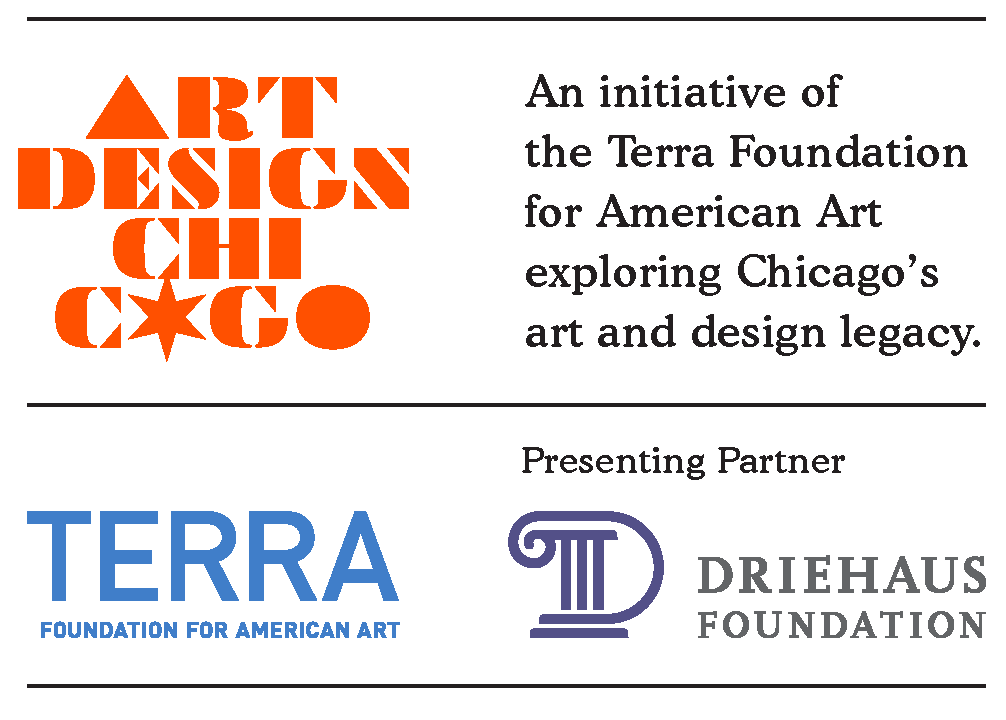 The exhibitions will highlight opportunities for civic action and results of that action, and the…