How can community issues be fairly represented in the media? What does the media do well when reporting on gun violence in Chicago, and what stories still need to be told? What roles should the media play in developing solutions to gun violence and other pressing issues facing Chicago communities? The IHC and the Community Media Workshop invite you to a conversation with top media leaders and 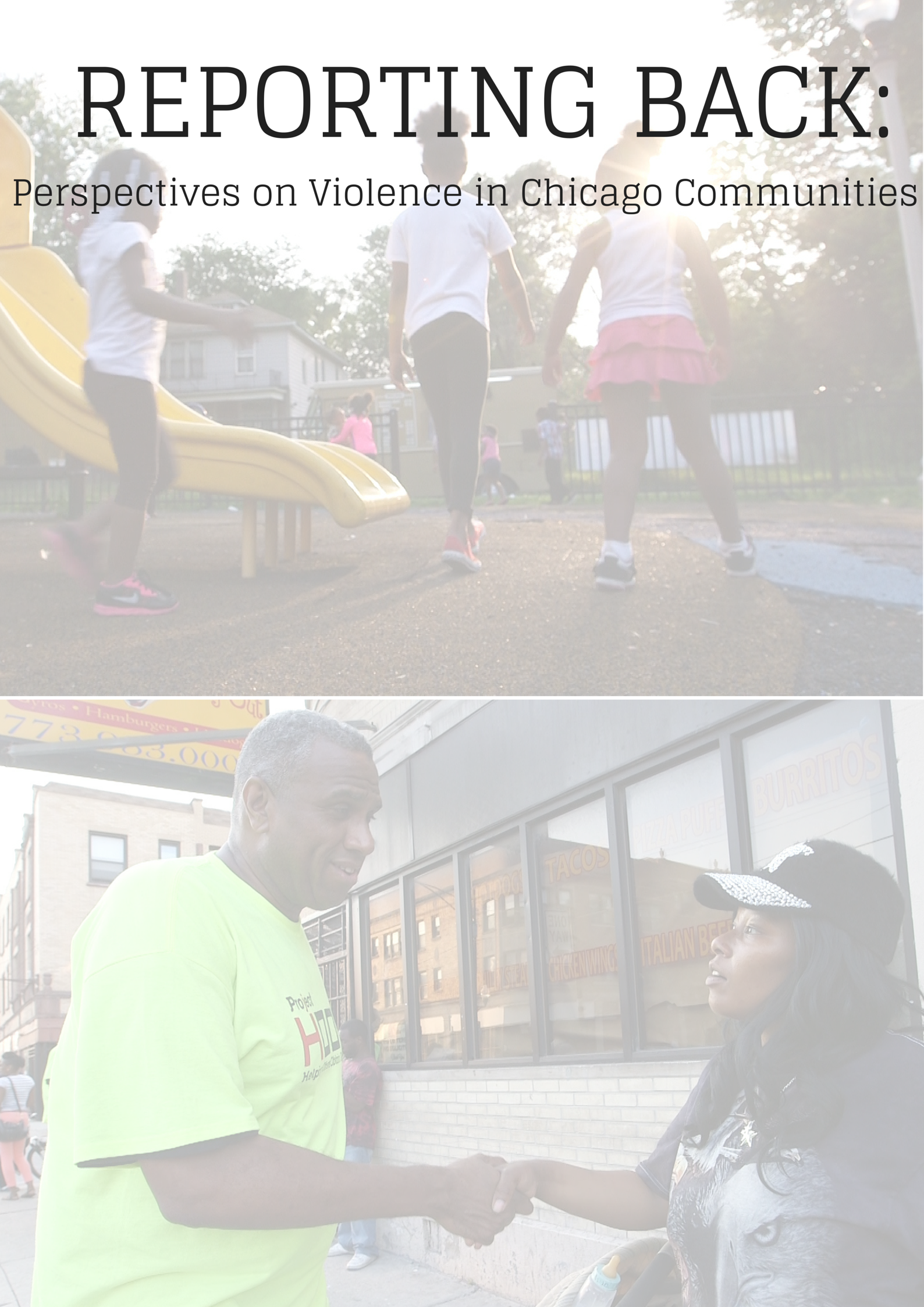 Elena Quintana, Ph.D. is Executive Director of the Institute on Public Safety & Social Justice at the Adler School of Professional Psychology. She is a clinical and community psychologist focused on research and programming designed to reclaim human potential and promote socially just solutions to address public safety concerns. Dr. Quintana was the Director of Evaluation for Ceasefire Chicago, the federally funded effort to reduce gun violence and helped to expand its efforts. She has developed shooting response protocols for hospitals, violence prevention efforts for schools, and has worked nationally and internationally, including in Iraq, to address violence prevention.

Janey Rountree is the Deputy Chief of Staff for Public Safety for Mayor Rahm Emanuel. In her role she coordinates the city’s youth violence prevention strategy and is the liaison to Chicago Police Department, Chicago Fire Department, Office of Emergency Management and the Independent Police Review Authority. Prior to joining the Chicago mayor’s office in May 2013, Janey was the Firearms Policy Coordinator for New York City Mayor Michael R. Bloomberg and Chief Operating Officer for the bipartisan coalition Mayors Against Illegal Guns. Prior to her service in government, Janey was a criminal defense lawyer and high school teacher.

Alison Scholly is the Chief Operating Officer of Chicago Public Media, a non-profit institution that operates WBEZ Chicago 91.5FM, one of the country’s premiere public media institutions; Vocalo.org (89.5FM, 90.7FM 91.1FM) a start-up music station featuring hip hop and independent music; as well as national shows This American Life and Sound Opinions.  Since joining Chicago Public Media in 2010, she has been instrumental in expanding the programming, sales, marketing and technical operations for these important news and information providers.  Scholly is currently overseeing the expansion of Vocalo as an “urban alternative” music format directed at the next generation of public media.

Susy Schultz is the president and executive director of Community Media Workshop and an adjunct professor in the journalism department at Columbia College Chicago. Her past titles include managing editor, digital editor, investigative editor, associate publisher, reporter, columnist and editorial writer.  She’s worked for newspapers, a wire service, websites and magazines covering politics, health care, business and parenting for the Chicago Sun-Times, The Chicago Reporter, Chicago Tribune, New York Times Syndicate and Chicago Parent as well as a frequent guest on radio and television shows. 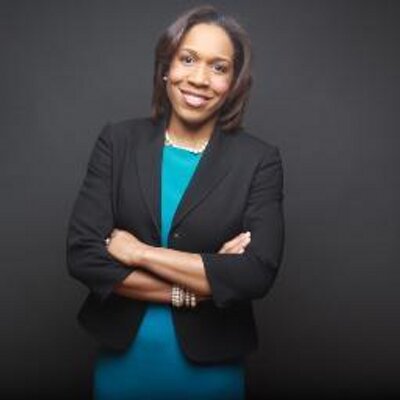 This program is presented in partnership with the Community Media Workshop and is made possible in part by the Robert R. McCormick Foundation.