Thank you for your joining us!

Our high-energy, one-hour virtual show features performances, stories, and intimate time with our awardees Dawoud Bey and Tonika Lewis Johnson, photographers and activists both. The event, our most important fundraiser and celebration of the year, is open to all who want to support Illinois Humanities and honor awardees Dawoud and Tonika. This event is co-chaired by Mea Konopasek and Jennifer Wirtz. 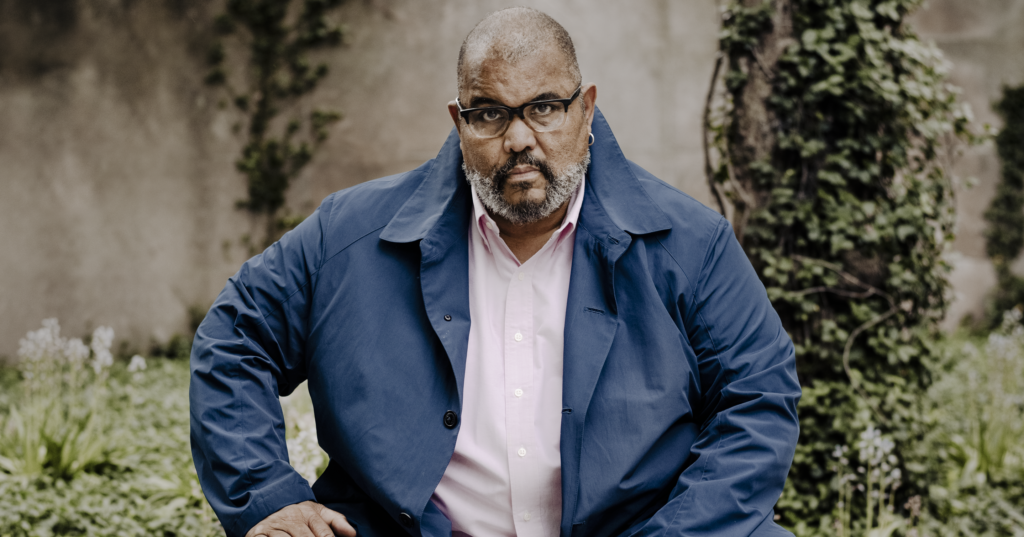 Dawoud Bey will receive the Beacon Award for his remarkable accomplishments as a photographer, humanist, and educator. A 2017 MacArthur Fellow, his photographs and video works have been exhibited in museums and galleries throughout the United States and Europe, including the Art Institute of Chicago, The Museum of Modern Art in New York (MoMA), the National Gallery of Art, and other museums worldwide. He is currently a Professor of Art and a former Distinguished College Artist at Columbia College Chicago. Dawoud’s October 2020 feature in the New York Times provides a timely overview of his impressive work.

About the Beacon Award
Launched in 2020, the Beacon Award honors an individual or organization who has been a champion for – or investor in – the humanities in Illinois, elevating the work of humanists in ways that have improved the quality of the state for its residents. 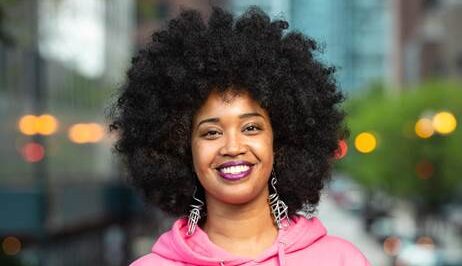 Tonika Lewis Johnson is a photographer/social justice artist and life-long resident of Chicago’s South Side neighborhood of Englewood. She is also co-founder of two community-based organizations, Englewood Arts Collective and Resident Association of Greater Englewood, that mobilize people and resources for positive change. She turned the Folded Map project into a non-profit organization where she serves as Creative Executive Officer. She was named one of Field Foundation’s Leaders for a New Chicago and most recently, she was appointed as a member of the Cultural Advisory Council of the Department of Cultural Affairs and Special Events by the Chicago City Council.

For information about the Public Humanities Award and Beacon Award including sponsorship opportunities for #2021PHA, please contact Magda Slowik at magdalena.slowik@ilhumanities.org or (312) 422-5584

Thank You to Our Host Committee

If you missed it or would like to watch it again, here’s the 2020 Public Humanities Awards Celebration.

Virtual Event. Register below to receive a link to attend the event.