OpenICE is a free monthly series exploring the work of the International Contemporary Ensemble (ICE), named “one of the most accomplished and adventurous groups in new music,” (New York Times), in unpretentious and intimate environments. 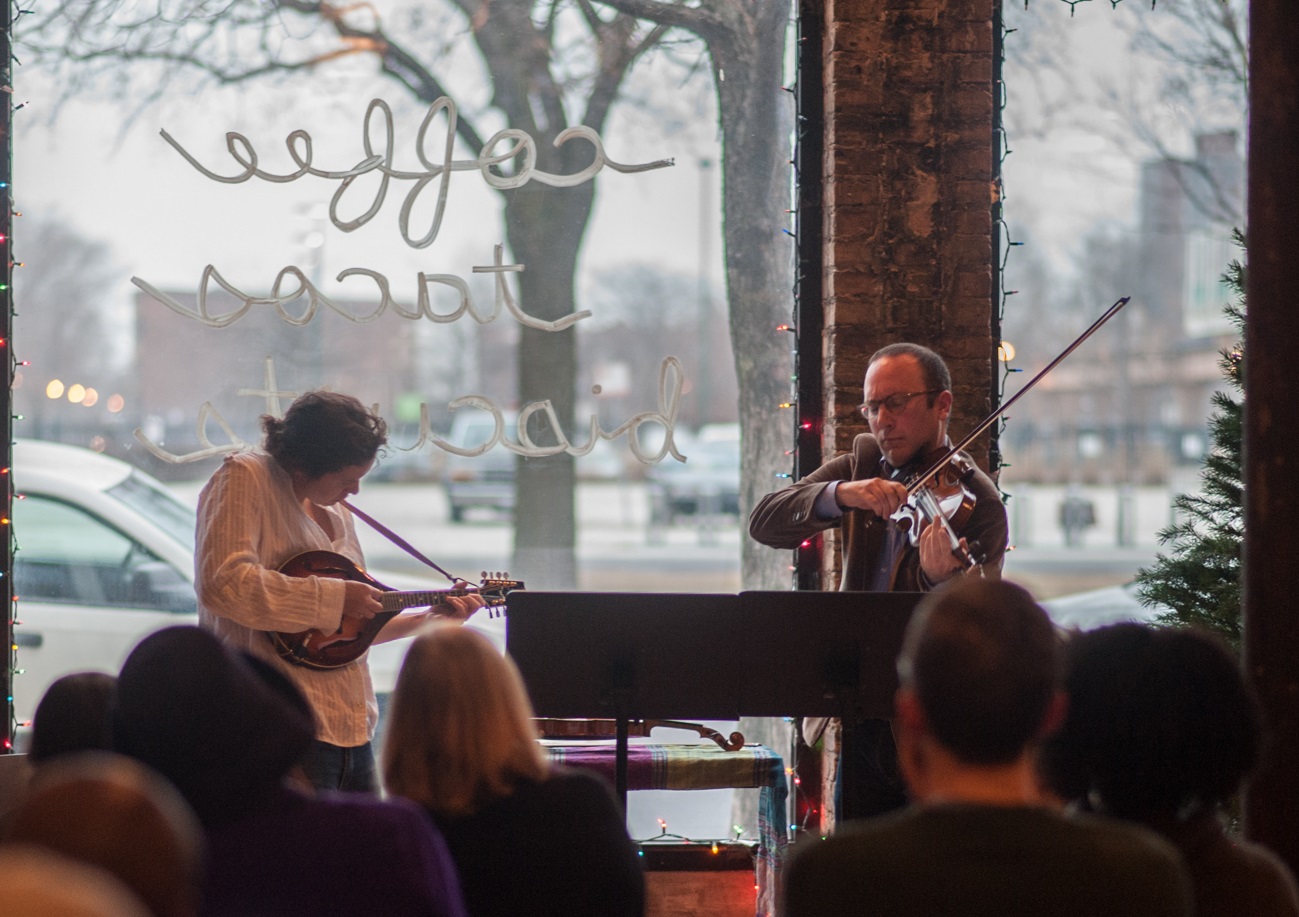 This month, Constellation in Roscoe Village is the latest venue for the series and is being co-presented as part of their regular Frequency series. Cellist Michael Nicolas and composer Jaime Oliver offer a program of cello/machine music, featuring works spanning 50 years by electronic pioneer Mario Davidovsky, Steve Reich, Annie Gosfield, and two world premieres by Anna Thorvaldsdottir and Oliver, written for this special collaboration.

After the concert, Michael and Jaime will be in conversation with Shane Larson, a research associate professor of physics at Northwestern University, and an astronomer at the Adler Planetarium. He works in the field of gravitational wave astrophysics, specializing in studies of compact stars, binaries, and the galaxy. 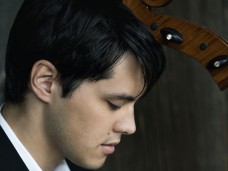 Canadian cellist Michael Nicolas is one of the rising stars of his generation and a dynamic performer on the classical and contemporary music scene, in demand as a soloist, chamber musician, and recording artist. He performs across North America, Europe, and Asia, in collaboration with many renowned artists and ensembles, including the Met Chamber Ensemble, Speculum Musicae, Musicians from Marlboro, Metropolis Ensemble, the Da Capo Chamber Players, and the International Contemporary Ensemble.

Jaime Oliver is Assistant Professor of Composition at NYU and co-director of the NYU Waverly Labs for Computing and Music. Oliver’s music and research explores the concept of musical instrument in electronic and computer music, designing instruments that listen, understand, remember and respond. His open source Silent Drum and MANO controllers use computer vision techniques to continuously track and classify hand gestures. His work has been featured in many international festivals and conferences, collaborating with several composers, improvisers and artists in a field of action that spans sound performance and installation, composing and performing music, and programming open source software.

About Shane
Shane Larson is a research associate professor of physics at Northwestern University, where he is a member of CIERA (Center for Interdisciplinary Exploration and Research in Astrophysics), and an astronomer at the Adler Planetarium. He works in the field of gravitational wave astrophysics, specializing in studies of compact stars, binaries, and the galaxy. He works in gravitational wave astronomy with both the ground-based LIGO project, and future space-based detectors for NASA. He contributes regularly to a public science blog at writescience.wordpress.com, and tweets with the handle @sciencejedi.