Unfortunately, due to the overwhelming response for this event, registration has now closed.
A wait list will be started at the event 30 minutes prior to the scheduled start time. Guests that have not pre-registered will be admitted on a first-come first-served basis.

Also, there are a variety of ways to find out about upcoming events:
-join our email list here
-visit the calendar
-connect with us on Facebook or twitter.

Does queer of color culture have a particular sound?

For the last 30 years, Chicago house music has been a touchstone for queer people across the globe of all races, creeds and cultural backgrounds.

But today, has the importance of House music faded among these communities? 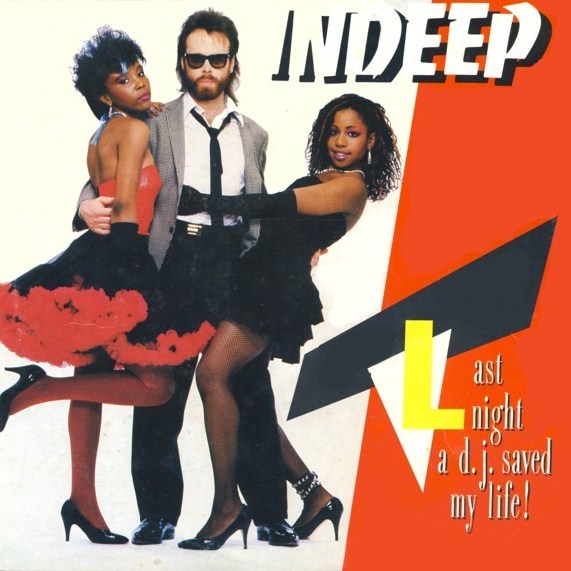 That will be the focus of this discussion and group listening session curated by a panel of queer music entrepreneurs who helped shape the genre in its infancy (studio engineer, producer and DJ Craig Loftis; Frankie Knuckles’ personal assistant and House staple, Maurice “Judge” Chaytor) as well as those who have variously adopted it into their musical practices more recently (vocalist, dancer, producer and DJ Shaun J. Wright; Slo ‘Mo Organizer Kristen Kaza). 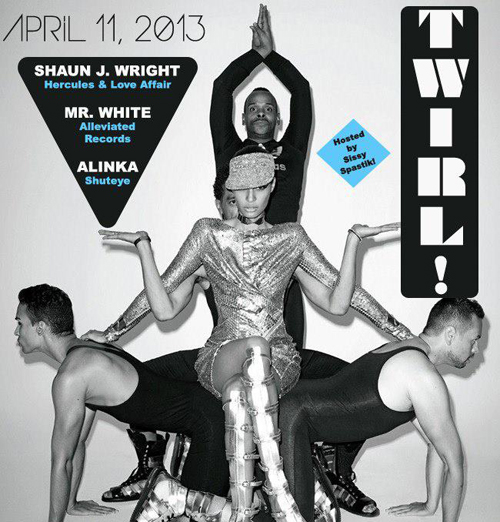 More about the Panelists: 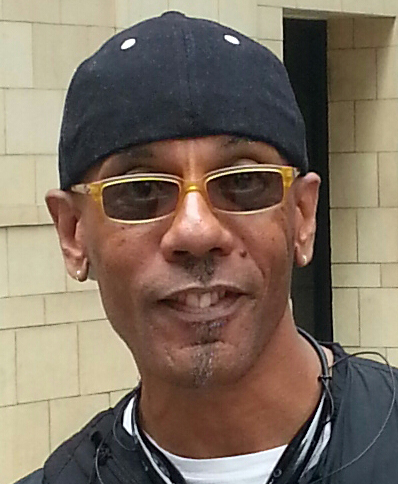 From 2009 through 2014, Maurice “Judge” Chaytor, a native Chicagoan, was Personal Assistant to the late Grammy Winner, Frankie Knuckles, and traveled the world with Frankie in that role, experiencing musical and dance culture on a global scale. He has been affiliated with House Music culture for over 35 years.

Kristen Kaza has spent the last ten plus years living in Chicago working in event production, community engagement, and advocacy for the LGBTQ community. In 2012, Kristen left her tenure as the Marketing Director of the Chicago Reader to start her No Small Plans Productions, an event production and PR studio that aims to create welcoming spaces for people of diverse identities and expressions to experience entertainment in a locally-supportive, intimate, and authentic format. She especially loves working with organizations that work to create positive change and strengthen communities.

Kristen is a very active leader in the LGBTQ community, and in 2009 was recognized with a 30 Under 30 honor from Windy City Media Group for her accomplishments. Kristen also created and hosts the vinyl grooves party Slo ‘Mo: Slow jams for homos (and their fans), voted Best LGBTQ Dance Party and Runner Up for overall Best Dance Party in the Chicago Reader in 2014. Kristen was also voted Best Party Promoter by Chicago Reader’s Best of 2014.

Craig Loftis has been DJing in the Chicago music scene since 1979. After redesigning the sound system for several clubs including The Baton Show Lounge, Re Doubt, and Frankie Knuckles’ club, the PowerPlant 1015, he became Frankie’s personal sound engineer, opening DJ and general manager. Together, Craig and Frankie worked on the development of Frankie’s production company, PowerPlant LTD, and created various remixes of existing songs which are now considered Deep House Chicago classics.
He was the chief engineer in charge of production for DJ International Records, where he mixed and produced songs for Fast Eddie, Tyree Cooper, Julian Perez, Badboy Bill, Mike Dunn, among many others. In 2000, he started Loftwerk Productions, which is responsible for some of the hottest parties in Chicago. Craig is also a member of the Slang Music Group, a remixing company based in Chicago, where he has done mixes on such artists as Pink, R-Kelly, Ruff Endz, Backstreet boys and Whitney Houston.

In 2002 Craig started his own record label, Loftwerk Records Chicago. Soon after, Craig reinvented himself as Grand High Priest and released his #1 worldwide hit “Mary Mary.”
In 2012 Craig and Joe Smooth teamed up to form an elite remix duo GIFTED SOULS, working with Frankie Knuckles on a remix of “Get Over You” featuring B-SLADE on Nocturnal Goove. More on Craig… 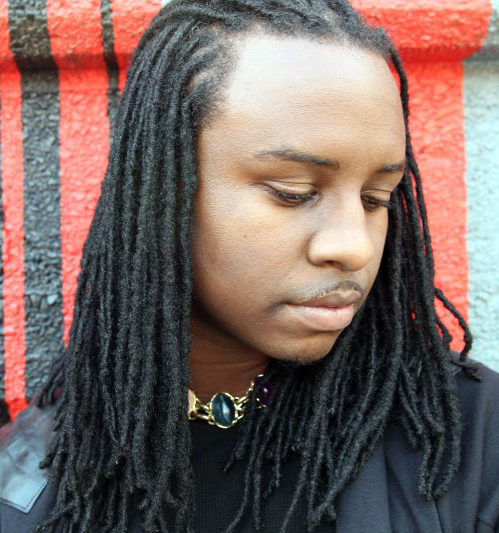 Shaun J. Wright is a vocalist, DJ, and producer, born and raised in West suburban Chicagoland. Formerly a collaborator with Hercules and Love Affair, Wright is currently creating solo material while also collaborating with Chicago bred dj/producer Alinka, and Sydney based duo Stereogamous. He is an avid admirer and connoisseur of all things banjee.

This event is co-presented with The Silver Room‘s 12th Annual Sound System Block Party and their We The People series and with Slo ‘Mo: Slow Jams for Homos (and their Fans).

Thank you to our promotional sponsor, Center on Halsted.