Available for free on YouTube through midnight, Wednesday, March 3, 2021. 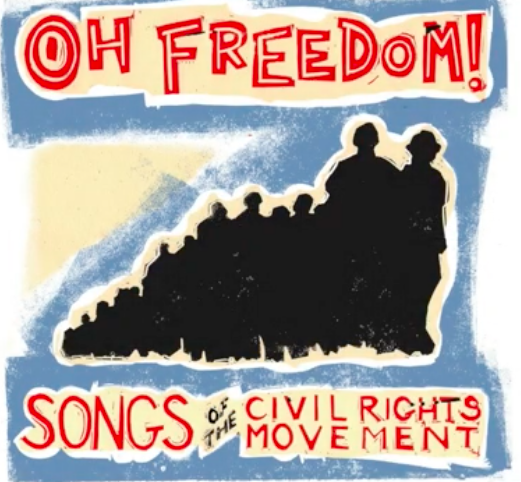 The Civil Rights Movement has been described as one of the greatest singing movements that this country has experienced. From “We Shall Overcome” to “This Little Light of Mine”, music played an vital role in that historic struggle both as an inspirational rallying point and as a way to spread the message of equality and justice.

From the Freedom Riders, to the the jails of Montgomery Alabama, and Parchment Prison, all the way to Washington DC, both old and new songs of the era spoke of the yearning for equal rights, the struggle and the determination to win freedom. They engaged and energized the movement and became the backbone of the nonviolent civil disobedience movement led by Dr. King and others. Music was a huge part of the process both locally and nationally.

In a show created to celebrate the 50th anniversary of the civil rights movement, award winning folksinger Chris Vallillo performs pivotal songs from the music that inspired and sustained this landmark movement. Intermixed with the music, Vallillo presents first hand accounts of the historic struggle and discusses the impact of music to our nations most important social cause.