Despite allowing only 140 characters of space, Twitter is used by a quarter of the U.S online population to shape public opinion on everything from politics and global policy to Hollywood gossip. Social media has changed the way we communicate, shop, and organize. As a result, no company, politician, or political movement operates without its use and we’ve seen untold innovation in marketing and political strategy as a result. 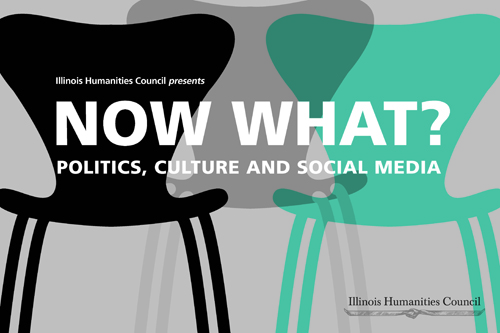 For the second edition of the Now What? conversation series, we’re bringing Harper Reed (@harper), whose innovative use of social media and the data it produces helped President Obama get re-elected in 2012, and Dr. Kimberly C. Ellis (@drgoddess), who is studying ‘Black Twitter’ for her forthcoming book, The Bombastic Brilliance of Black Twitter.

Together with our executive director, Angel Ysaguirre (@afraidoffun), they will be talking about how governments, businesses, non-profits, and individuals use social media to advance their goals and, in doing so, are re-shaping our culture.

Register for this free event online!

Help shape the conversation! Use hashtag #nwIHC and ask questions of Harper, Kimberly, or Angel before and during the event. 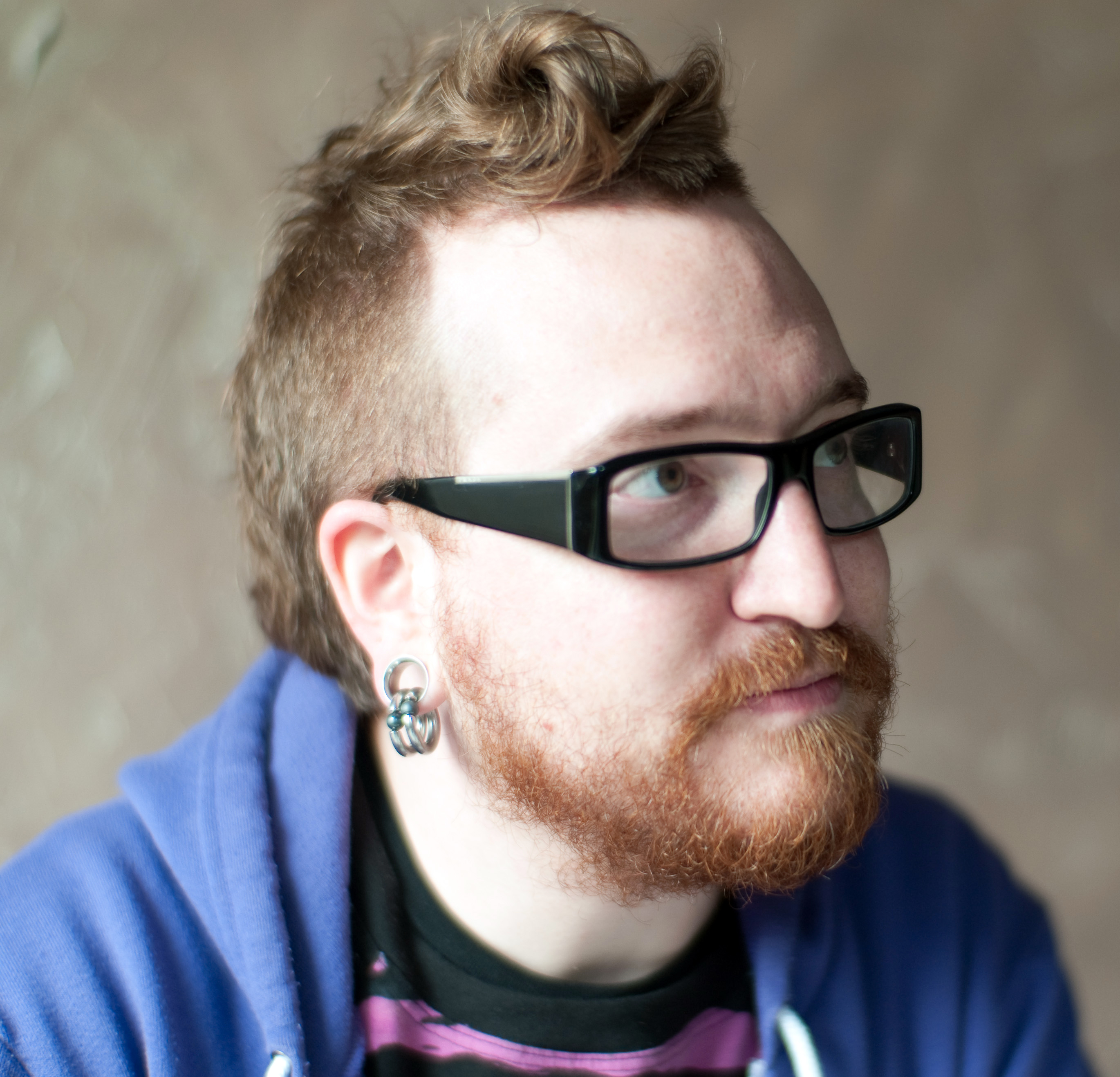 Harper Reed is a hacker/engineer who builds paradigm-shifting technology and leads others to do the same. Harper loves using the enormity of the Internet to bring people together, whether as Chief Technical Officer (CTO) of Obama for America, where he revolutionized the way political campaigns are staffed, CTO at Threadless.com or on his own projects. Harper and his team created Dashboard, a site that connects volunteer teams and acted as on online component of the Obama for America field office.

Dr. Kimberly C. Ellis, affectionately known as “Dr. Goddess,” is an award-winning scholar, artist, activist and tech entrepreneur who is an expert on social media and how African Americans, in particular, use it for political organizing. She was on Barack Obama’s Official Twitter Team for the 2012 Election. Her work is found on Salon, Ebony, MSNBC, NPR Radio, BBC and she is a staple at SXSW. She is a Trainer for Democracy for America’s “War for Women” and the Co-host of “Ask a Sista: Black Women Muse on Politics, Policy, Pop Culture and Scholarship.” Her forthcoming book is titled The Bombastic Brilliance of Black Twitter.

Angel Ysaguirre is Executive Director of the Illinois Humanities Council. He has served as the Deputy Commissioner of the Chicago Department of Cultural Affairs and Special Events, the Director of Global Community Investing at The Boeing Company, and as a program officer at the McCormick Foundation. He’s served on the boards of The Donors Forum of Illinois, Theatre Communications Group; I.C.E. (International Contemporary Ensemble), the Illinois Center for the Book, Blair Thomas & Co.; and the Next Theatre.

This is the second installment of Now What? a five-part series of off-the-cuff conversations with some of the country’s most interesting thinkers talking about today’s front-page issues. Led by our executive director, Angel Ysaguirre, these conversations and the ideas they inspire will reflect the future of Illinois Humanities Council programming and its vital role for the health of our society. Black Youth Project is co-sponsoring this event.