Ninety million Instagram users post more than 8,000 photos every second, according to the company’s website. The revolutionary photo-sharing app launched in 2010 has generated its own set of clichés – from brunch photos and “selfies” to a hashtag for almost every day of the week. 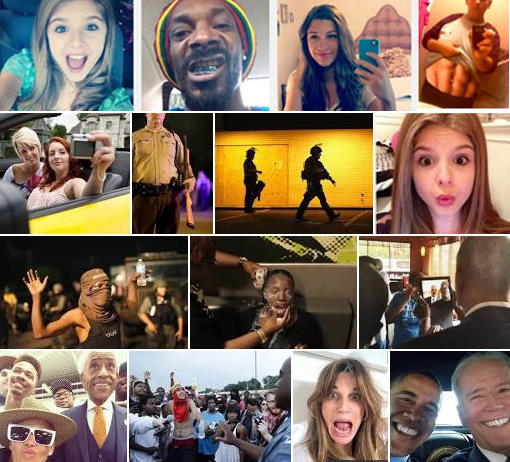 But the platform also played a crucial role in disseminating images from some of the biggest social justice protests in recent years, from Ferguson, MO to Hong Kong. Whether it’s being used for narcissism or activism, Instagram is fundamentally changing the way we present ourselves and interact with each other in the digital world. In the future, how will we share our culture’s most important images? How will that change the way we use the news?

RSVP for a lively exploration of a platform that is changing the way we look at ourselves and the world. 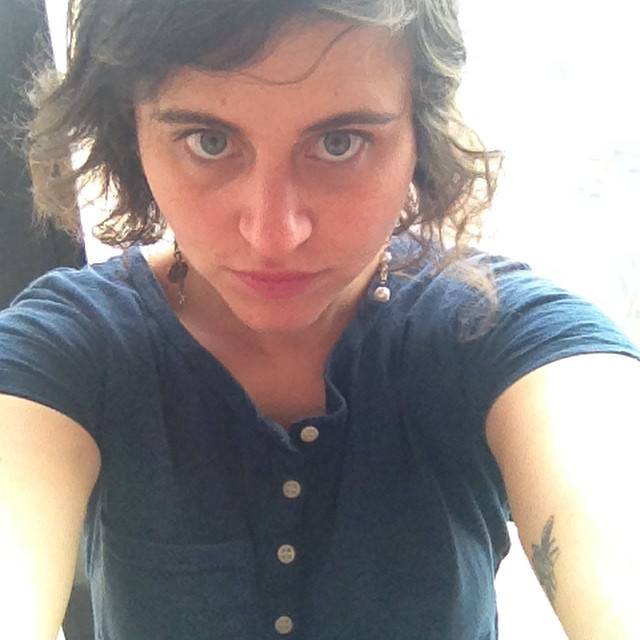 Alicia Eler is an art critic, culture journalist and writer. Her coverage of selfie culture, which began on Hyperallergic, has been featured in New York magazine, the Washington Post, Psychology Today, Gigaom, and Colorlines. Her fiction writing is published in Illuminati Girl Gang and Projecttile Lit. Her work has appeared in Art21, Artforum, Art Papers, Raw Vision Magazine, Salon, and Time Out Chicago. Born and raised in Chicago, she is based in Los Angeles. Her Twitter handle is @aliciaeler. 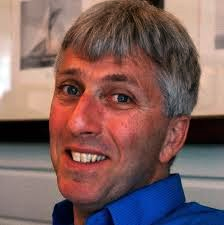 Jeff Kelly Lowenstein is a lecturer in the Journalism Department at Columbia College Chicago, the former database and investigative editor at Hoy Chicago, the Chicago Tribune company’s Spanish-language newspaper, and immediate past president of the Ochberg Society for Trauma Journalism, an international organization of journalists who cover issues of trauma and violence with sensitivity and compassion. His work has been published in The New Yorker and the Chicago Tribune, among many other publications, and has earned local, regional, national and international recognition from organizations like Investigative Reporters and Editors, the Society for News Design and the National Association of Black Journalists. A Fulbright Scholar and Specialist, he has written two books. Jeff blogs about books and life for the Huffington Post and on his personal blog at kellylowenstein.wordpress.com. 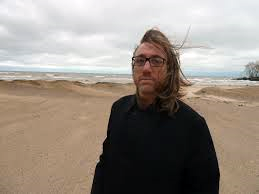 Jon Lowenstein is a professional photographer specializing in long-term, in-depth projects that confront the realms of power, poverty, and violence. Jon has been documenting the South Side Chicago community for the past 10 years and his recent work includes stories from Central America, Haiti and Uganda. Jon was a recipient of the 2011 John Simon Memorial Guggenheim Foundation Fellowship in the field of Photography. He is also currently a 2011 TED Global Fellow. In 2012, he was the winner of the Editorial Section of the Hasselblad Masters Awards.

The Dilettantes build unexpected experiences at the intersection of arts, science and technology, are instigators, investigators and curators, are earnest provocateurs – moving through the world with both sincerity and subversion, strive to be art-makers and organization-builders in the same breath, and create unique, interactive events to capture essential experiences.

This program is made possible in part by the Robert R. McCormick Foundation, is presented in partnership with The Dilettantes, and is sponsored by Dimo’s Pizza.