Join us for a 45-minute walking discussion of how communities have historically altered the landscape of Illinois to serve their economic needs.

Light refreshments will be served after the program.

Historians and naturalists will lead the discussion of how now-common plants reveal how local Illinois communities fit into the story of the largest change in a single landscape in U.S. history.

He is the author of The Way of Coyote: Shared Journeys in the Urban Wilds, co-editor of City Creatures: Animal Encounters in the Chicago Wilderness and Wildness: Relations of People and Place, and he writes for, edits, and curates the City Creatures blog. He lives in Evanston, IL.

For more information, please contact Sam Cholke at sam.cholke@ilhumanities.org or (312) 422-5586. 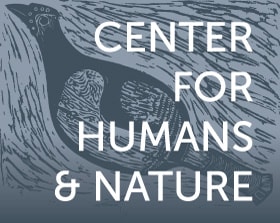