This event features the documentary @home, which offers a journey through the landscape of a forgotten America to the invisible communities of people living without permanent housing.

Following organizer and advocate Mark Horvath as he speaks with people across the country about their experiences living on the street, in shelters, and finding their way back home, 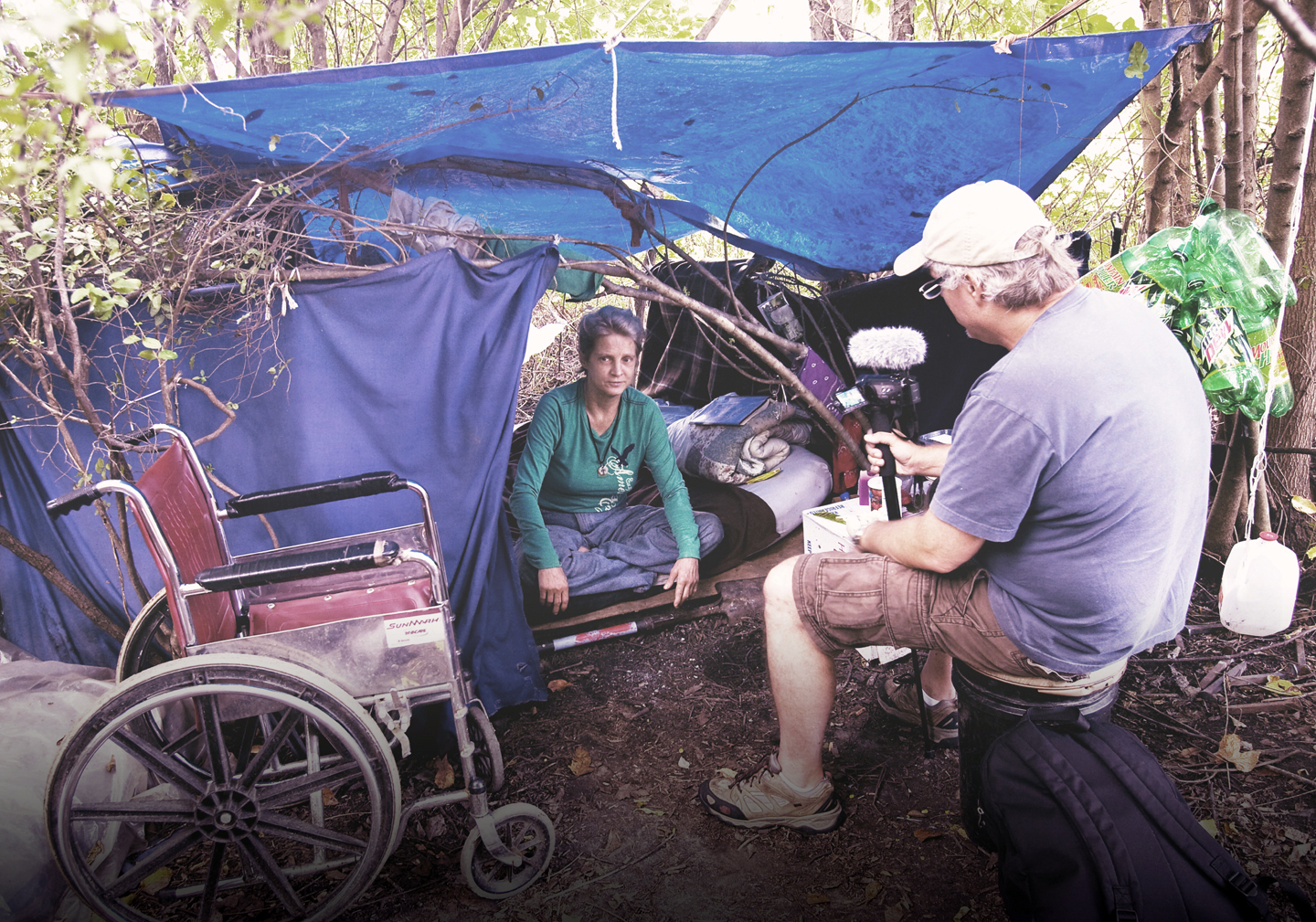 After the screening, join the Chicago Coalition for the Homeless, Mark Horvath, and @home director Susanne Suffredin as they discuss the complexities of being homeless in America. 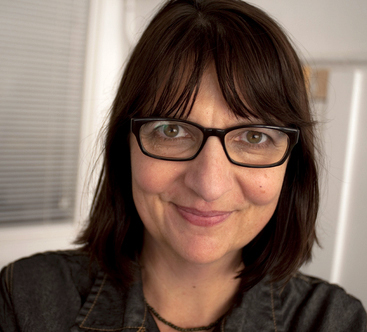 Susanne Suffredin is the Director and Editor of @home, which is co-sponsored by The Kindling Group. She also has produced and edited Do No Harm and A Doula Story and served as Series Editor and Co-Producer for The Calling. Suffredin has done dramatic editing for The Rest of Your Life (Possessed Pictures) and Prefontaine (Hollywood Pictures). She also has worked on a number of projects for Kartemquin Films, most notably as Contributing Producer and Editor for 5 Girls, as Post-Production Supervisor for the Academy Award nominated film Hoop Dreams, and Co-Editor for the Emmy nominated companion piece Higher Goals.

Mark Horvath has become an internationally recognized activist and ambassador for the millions of individuals and families who reside in shelters, motels, tents, along the streets, and under highway bridges across the country. He has been featured in the Los Angeles Times, Cable News Network, Columbia Broadcasting System, and National Public Radio. He also has spoken at a number of conferences and events, including the Geneva Forum on Social Change, Blog World, the U.S. Department of State’s Tech@State, Gnomedex, 140 Character Conference, Nonprofit Technology Conference, and SxSW.

The Chicago Coalition for the Homeless (CCH), formerly homeless locals, is an non-profit that organizes and advocates for the prevention of and the end to homelessness.

This event is presented by The Kindling Group as part of The Collaborative City, a program of the Illinois Humanities Council, in partnership with the Chicago Department of Cultural Affairs and Special Events (DCASE).