President Barack Obama’s recent order for the restoration of diplomatic relations with Cuba includes lifting the trade embargo and opening an embassy in Havana for the first time in more than 50 years. 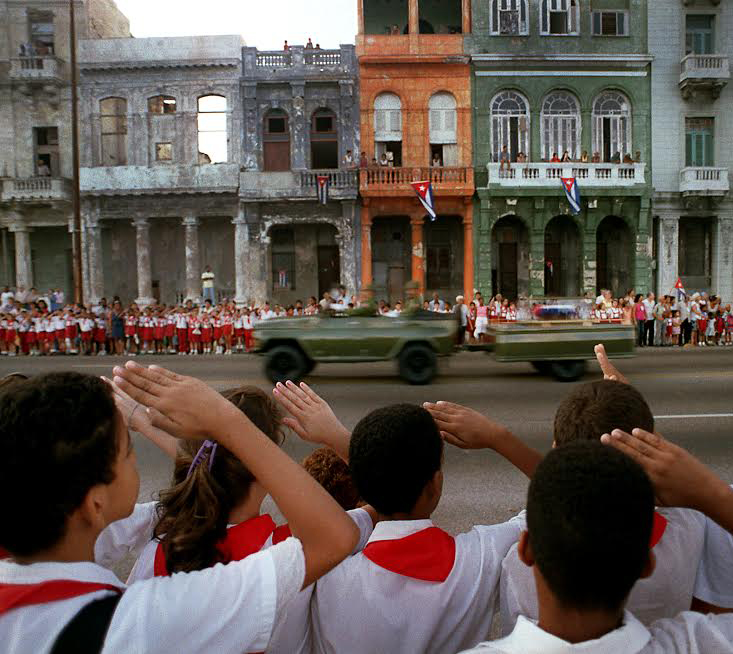 A majority of Americans, however, believe that democratic change can come from forging a new relationship.

How can the two countries work together to create a positive future?
How has the embargo affected life on the island?
What kinds of stories about Cuba are missing from our media?

Alex Garcia is a Chicago photographer whose 23-year career in visual storytelling has received international accolades, including a 2001 Pulitzer Prize with the staff of the Chicago Tribune and a Golden Eye Award. Garcia’s work on Cuba, the island of his heritage, has resulted in several documentary projects including a study on the impact of the embargo on Cuba’s elderly.