Together with artists, activists, community leaders, and survivors of police torture, From Healing to Action presents an evening of art, storytelling, and community presented by Illinois Humanities, Chicago Torture Justice Memorials (CTJM), and the Chicago Torture Justice Center in Woodlawn. Learn about the history of police torture in Chicago and the movement for healing and reparations from those at its forefront with a short screening of CTJM’s Narrating the Struggle for Justice for Police Torture Survivors, a healing exercise led by artist and educator Patricia Nguyen, and a reception with screen printing provided by PO Box Collective, collaborative quilt-making with artist and activist Dorothy Burge, and food by Celebrations by Us.

We hope you’ll join us to learn about how each of us can contribute to bringing about restoration, reparations, and justice for state violence.

What to expect: This event is recommended for guests ages 16 and up. Some content may be challenging, and guests are encouraged to participate at their own pace. A quiet space will be available to allow guests to take time for themselves, and staff and community members will be present to offer support.

The Chicago Torture Justice Center is located at 6337 S Woodlawn Ave, Chicago, IL 60637. A parking lot is available behind the building, accessible from Woodlawn Ave. The Center is also just off of the 63 bus line and a short walk from the Green line and Metra.

In 2013, a Reparations Ordinance was drafted to provide redress to approximately 120 African American men and women subjected to racially-motivated torture, including electric shock, mock executions, suffocation and beatings by now former Police Commander Jon Burge and his subordinates from 1972 through 1991. CTJM led the effort to introduce the ordinance into Chicago’s City Council. Finally on May 6, 2015, after decades of grassroots struggle, the Chicago City Council passed the reparations package for torture survivors and their family members. Now, the collective is advocating for its implementation while continuing to provide specialized trauma services to  torture survivors, their family members, and the surrounding community at the Chicago Torture Justice Center in Woodlawn. The memorial was promised as part of the city’s 2015 reparations package. Two of the police torture survivors have died in the seven-year wait for it.

About Narrating the Struggle for Justice for Police Torture Survivors

Narrating the Struggle for Justice for Police Torture Survivors is a series of short films developed by artist and activist collective Chicago Torture Justice Memorials (CTJM). Each video tells the stories of survivors of police torture and the sites throughout the city of Chicago connected with their histories, or their healing. The work is one of 14 multi-disciplinary projects featured in Envisioning Justice RE:ACTION, an exhibition and activation kit using the arts and humanities to imagine a future without mass incarceration. 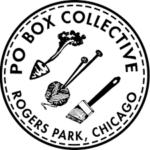 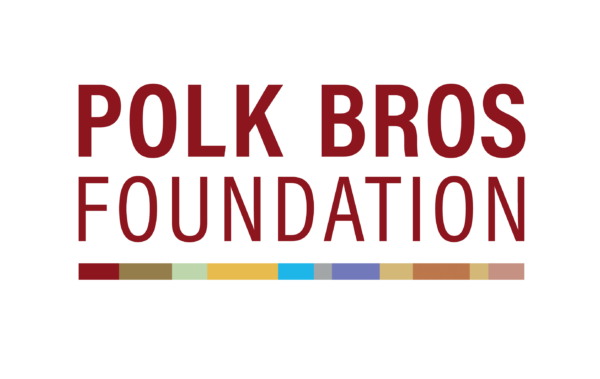