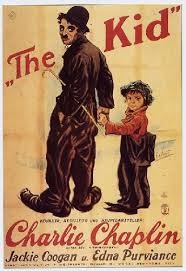 In Charlie Chaplin’s first full-length film,The Kid, The Little Tramp finds an abandoned infant and for five years raises him to be his partner in petty crime. 1921. Dramatic comedy. 68 minutes.