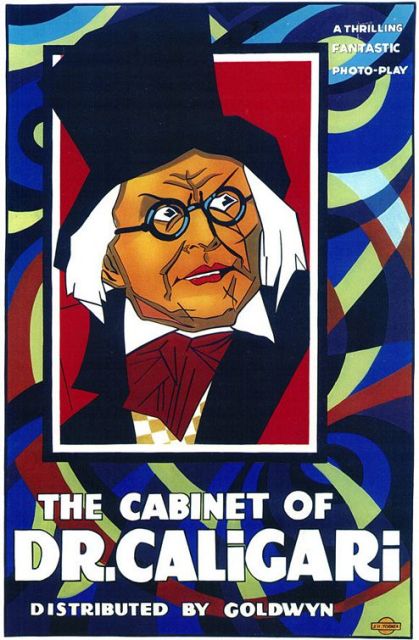 The Cabinet of Dr. Caligari is considered one of the best horror movies of the silent film era, the sinister Dr. Caligari is a “mad doctor” who, along with his sleepwalking companion, is accused of murder. 1920. Horror. 71 minutes.