Check out the Rapid Response: RE-VISION Companion Guide to dive deeper into the videos created for this program.

Where will we be on November 11th, 2020? Eight days after the election, Illinois Humanities teams up with four curators from other parts of the U.S. to share thoughts, feelings, and reflections on the outcome through the lens of those most invested in ending mass incarceration.

Join us for the sixth installment and nationwide edition of the Envisioning Justice Rapid Response Series, created by Illinois Humanities to share short, original videos featuring perspectives and reflections from humanists, artists, and community organizers working in system-impacted communities during this complex time. With support from the Art for Justice Fund, curators Baz Dreisinger, C.T. Mexica, Mahogany L. Browne, and Tyra Patterson curate and host a collection of video contributions from inside and outside of prison, inside and outside of Illinois, and inside and outside of the United States.

The theme for this evening’s program is RE-VISION, and it features contributions from:

Curated and hosted by Art for Justice Fellows Baz Dreisinger, C.T. Mexica, Mahogany L. Browne, and Tyra Patterson. The guest curators have asked the contributors, doing work across the country, to consider the following questions.

The murder of Breonna Taylor, nationwide demands to defund the police, and our ongoing reckoning with systemic racism have been at the center of conversation in the 2020 election cycle. The COVID-19 pandemic has compounded and further exposed racial, economic, and health inequities, leading to increasing calls for dismantling the status quo. No matter the results of this year’s national election, those whose lives and careers are dedicated to the pursuit of justice will be facing new obstacles and opportunities. This program will help us all begin to make sense of the ways our ongoing work can and must respond to a new era.

More About the Curators 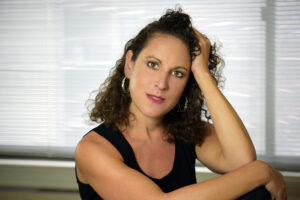 Dr. Baz Dreisinger is a professor at John Jay College of Criminal Justice, the Executive Director of the Incarceration Nations Network (INN)–a global network and think tank tackling mass incarceration worldwide–and founder of the Prison-to-College Pipeline program, which offers college courses and reentry planning to incarcerated and formerly incarcerated students in the US and South Africa. Prof. Dreisinger, a Global Fulbright Scholar and current Fulbright Specialist Scholar, also writes for such publications as The New York Times, produces radio segments for NPR, directs documentaries, and is the author of Incarceration Nations: A Journey to Justice in Prisons Around the World and Near Black: White-to-Black Passing in American Culture. She is currently working on a book entitled I am Starting a New Nation. 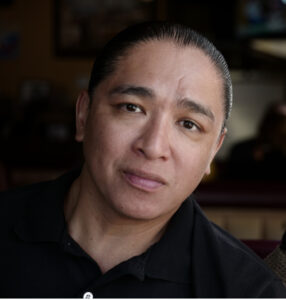 C.T. Mexica is a reformed gangster who was self-taught and cell-taught while incarcerated from the age of 12 to 21. He holds a doctorate in comparative literature (theory and criticism). He has been the recipient of a Bearing Witness Fellowship from the Art for Justice Fund as well as PEN America’s Writing for Justice Fellowship.  He just recently completed a postdoctoral fellowship in Justice and Social Inquiry at Arizona State University.  Currently, he is writing a literary memoir titled 18 With A Bullet. 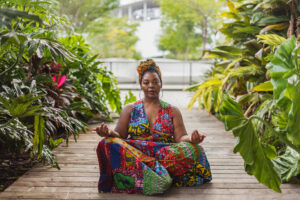 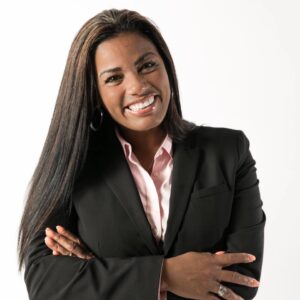 Tyra Patterson was born and raised in Dayton, Ohio. On December 25, 2017, she walked out of prison after serving 23 years for crimes she did not commit.

Today, Tyra travels all over the country speaking at law schools, colleges, prisons, conferences and high schools, leveraging her story to educate people on social justice, mass incarceration and wrongful convictions. She currently lives in Cincinnati and works at the Ohio Justice & Policy Center, where she serves as the Director of Community Outreach. Tyra also maintains paralegal duties at OJPC working on cases on behalf of people, both guilty and innocent of the crimes for which they have been convicted. She is also an Ambassador for Represent Justice.

Her story has been covered by many publications including Rolling Stone, Essence, the Guardian, and many others.

Tyra is heavily involved in the arts community of Cincinnati, specifically using art to educate people on the issues of social justice and mass incarceration.

Please note that, if you RSVP for RE-VISION, you will also receive a link to an attendant virtual conversation on Thursday, November 12th at 7 PM CT. This conversation, hosted and facilitated by Illinois Humanities, is meant to provide a space for attendees of RE-VISION to reflect and share thoughts on what they witnessed during the program on November 11th and be together as we reckon with the outcome of the national election.