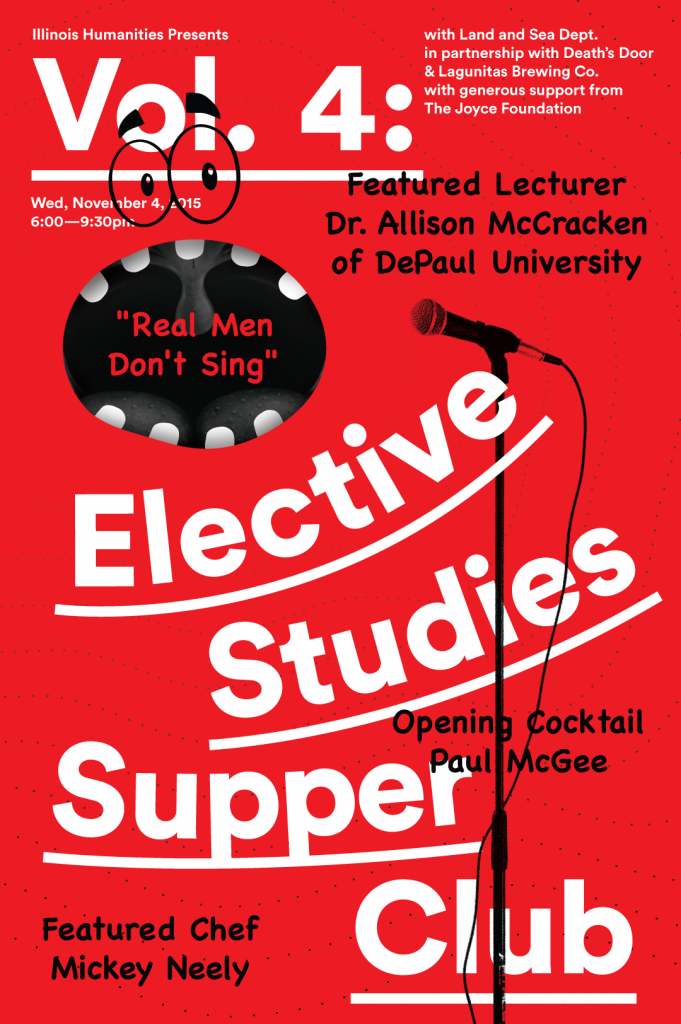 Before the 1930s, young men who sang romantic songs in high-pitched voices were considered very valuable in the popular entertainment world and were broadly popular across lines of sex, race, ethnicity, and class. But the advent of the sound mass media in the 1920s-in particular the rise of radio-made the perceived effeminacy of such voices a cause for social anxiety and policing by cultural authorities. In this talk, Dr. McCracken will trace how new middle class standards for white male vocalizing were established in the early 1930s, effectively mitigating the mass popularity of the young, romantic male singing star – epitomized by America’s first pop idol, Rudy Vallée-by associating him with culturally feminine and hence devalued attributes: effeminacy, homosexuality, commercialism, and mindless, overly emotional, exclusively female fans. The talk will demonstrate how these standards are largely still in place, and are applied regularly by critics to devalue the cultural production and massive popularity of young male pop stars such as One Direction and Justin Bieber, attesting to the persistent effemiphobia and sexism in American popular culture.

Allison McCracken is Associate Professor of American Studies at DePaul University. Her new book, Real Men Don’t Sing: Crooning in American Culture, was recently published by Duke University Press. She is a cultural historian whose work focuses in particular on the intersection of gender and media in American popular culture, and her writing about television, radio, and music has appeared in several scholarly books and journals. She has also written numerous articles for the online journals Flow and Antenna, and she is currently working on feminine-gendered fan communities at conventions and on the social media platform Tumblr.

Mickey Neely is the Sous Chef at Dusek’s/Punch House in Pilsen. Prior to that role, Mickey has brought his culinary talents to The Promontory in Hyde Park, Scofflaw in Logan Square, and Camp Salondawega, a Salonathon artistic retreat at Camp Wandawega. He originally hails from Alaska and has worked or staged in dozens of restaurants throughout the Pacific Northwest and Europe.

If you require a sign interpreter or any other arrangements to fully participate in this program, please contact Jane Beachy at jane.beachy@ilhumanities.org at least 72 hours in advance of the event.