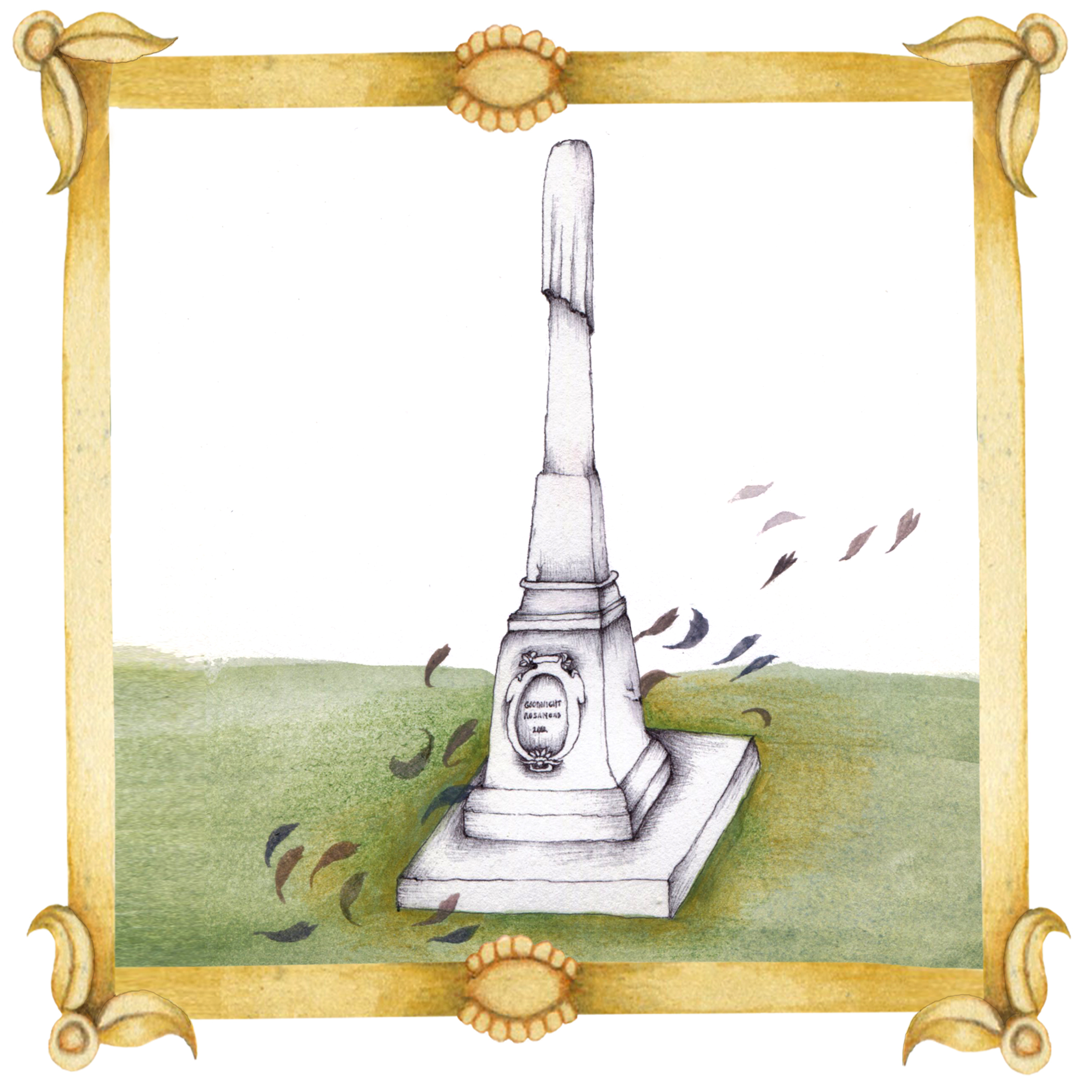 The origin of cemeteries as we know them today is a complex one that draws on our changing attitudes towards death and dying over the last two centuries.

As John Hallwas says of the change in cemeteries over the years in his book Here to Stay, “When the dead resided in a beautifully kept and spiritually infused place, then death itself seemed less formidable and frightening. And because modern, well-planned, lovely, and inviting cemeteries emphasized a sense of ongoing community, rather than isolation through death, they also promoted reflective awareness of a common past.”

Drawing on the writings of noted American authors such as John Greenleaf Whittier, Emily Dickinson, Edgar Lee Masters, Carl Sandburg and Dave Etter, this program will explore the evolution of universal issues such as temporality, remembrance, confronting death and coping with loss.

This event is Free and Open to the public. For more information, please contact Candance Summers, 309-827-0428.