Art School with Young Jean Lee: A Master Class in Cross-Cultural Collaboration, Self-Producing, and Talking about Yourself and Your Work as an Artist
Part of Illinois Humanities’ Elective Studies Series for artists

In this next installation of our Elective Studies series for practicing artists, playwright Young Jean Lee covers the following topics:

1) How to collaborate with people outside of your race/gender/sexual orientation/ethnicity when your artistic subject matter is a culture other than your own;
2) The benefits and limitations of producing your own work; and
3) How to speak and write compellingly about yourself and your artistic work.

More About the Artist: 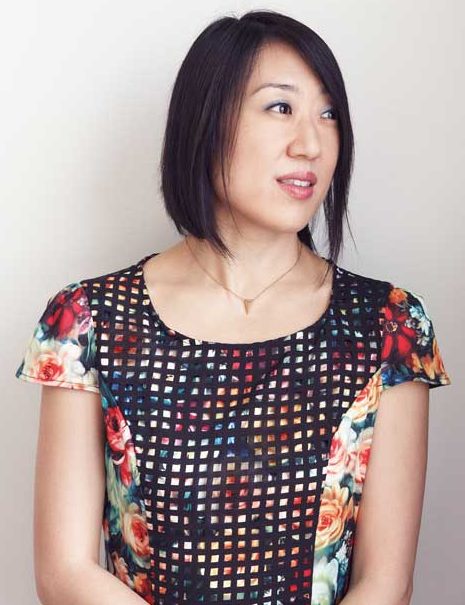 YOUNG JEAN LEE is a writer, director, and filmmaker who has been called “the most adventurous downtown playwright of her generation” by the New York Times and “one of the best experimental playwrights in America” by Time Out New York. She has written and directed ten shows in New York with Young Jean Lee’s Theater Company, and toured her work to over thirty cities around the world. Her plays have been published by Theatre Communications Group (Songs of the Dragons Flying to Heaven and Other Plays; The Shipment and Lear; and We’re Gonna Die) and by Samuel French (Three Plays by Young Jean Lee). She is currently under commission from Lincoln Center Theater and the Oregon Shakespeare Festival, and has written a screenplay commission for Plan B/Paramount Pictures. Her first short film, Here Come the Girls, was presented at The Locarno International Film Festival, Sundance Film Festival, and BAMcinemaFest. In 2013, she released her debut album, We’re Gonna Die, with her band, Future Wife.

Elective Studies is a series of invited events for practicing artists in the city of Chicago. It is our priority with the Elective Studies series to include and highlight artists representing African American, Latinx, Asian, Arab and Native American (ALAANA) communities, and to bring people from a variety of career levels together to learn from and meet one another.