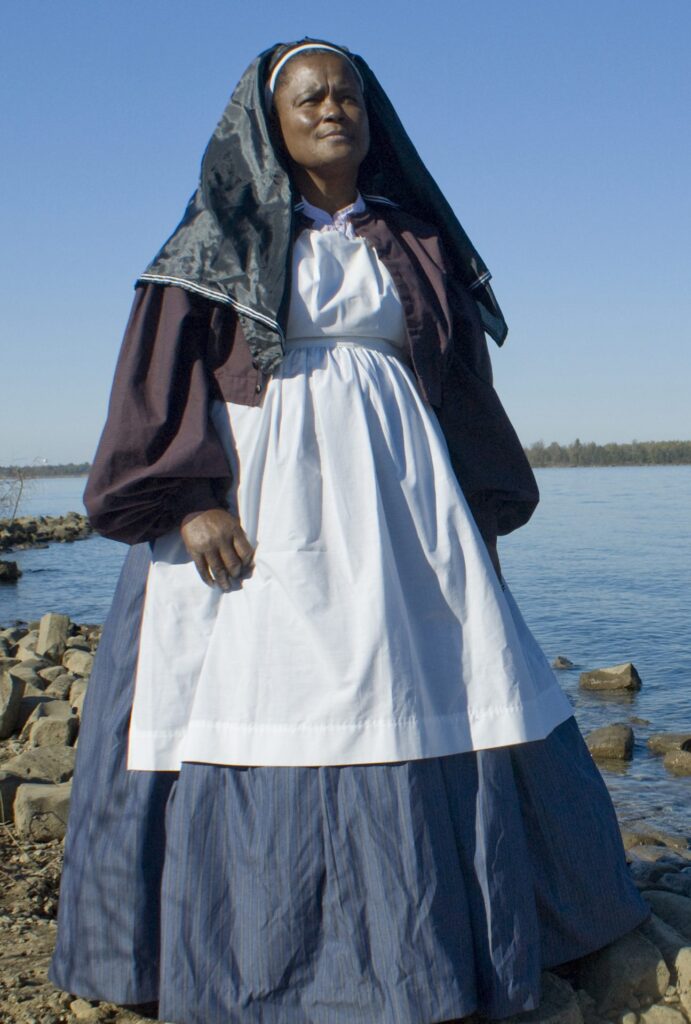 This event is Free and Open to the public. For more information, please contact Darrel Dexter at ddexter@egyptianschool.com.