Due to the overwhelming response for this event, registration has now closed.

There are a variety of ways to find out about upcoming events:
-join our email list
-visit the calendar
-connect with us on Facebook or twitter 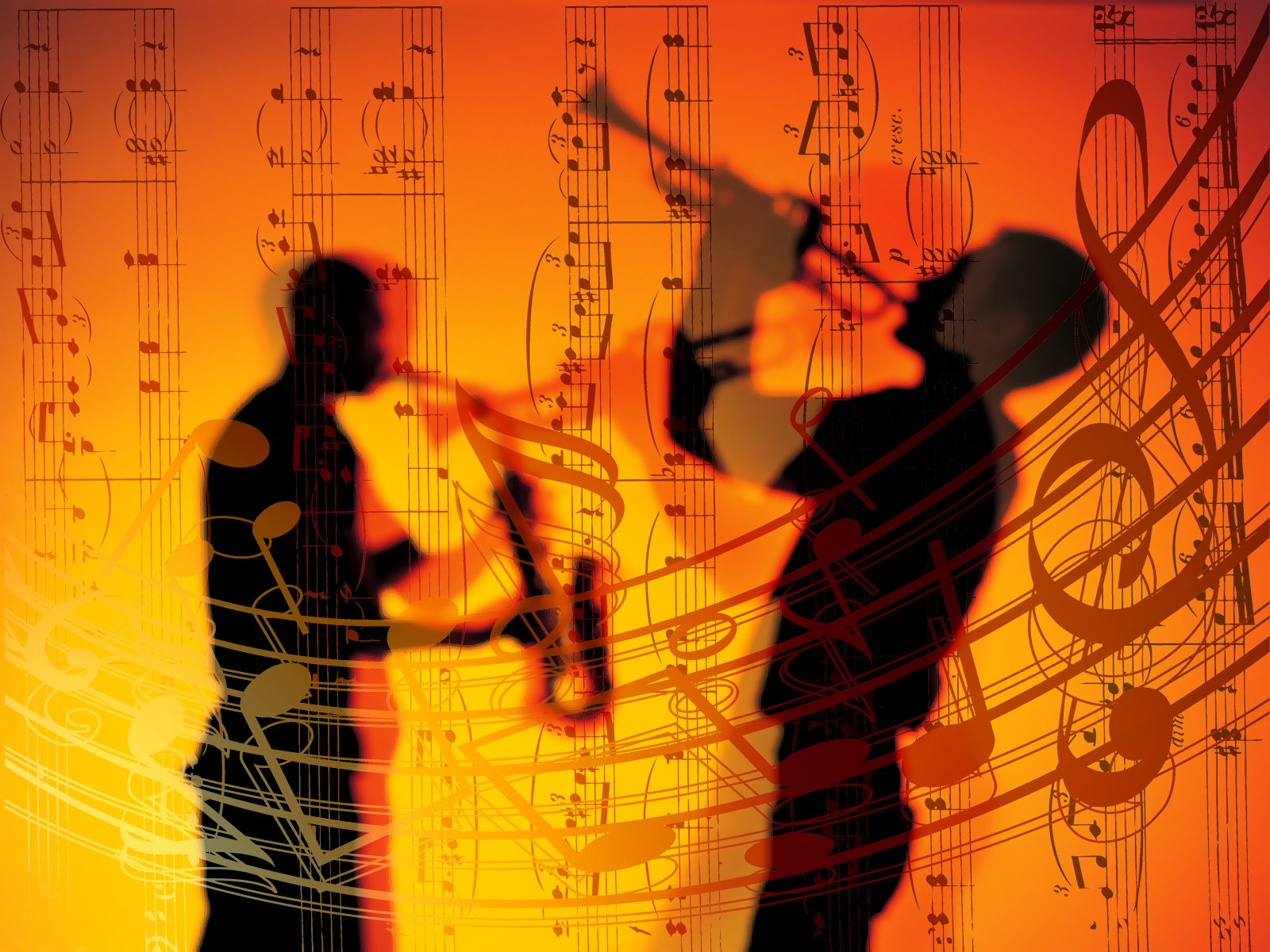 Join us for a conversation on the history and resonances of jazz, featuring a jazz musician (Victor Goines), a music critic (Howard Reich), and a super fan, Walter Massey (President of The School of the Art Institute).

Guided by the wide-ranging interests of  Walter Massey, the three will talk about the evolution of jazz and connect it to concurrent developments in the sciences.

Kate Dumbleton, the Executive and Artistic Director of the Hyde Park Jazz Festival and Assistant Professor at the School of the Art Institute (SAIC), will facilitate the conversation and help draw out the surprising connections. The program will take place on the stage of the Pritzker Pavilion in Millennium Park, giving the audience a rare opportunity to sit on the stage, where jazz headliners of the Chicago Jazz Festival perform.

The conversation will center around the life and interests of Walter Massey, a theoretical physicist, former President of Morehouse College, and the President of the School of the Art Institute (SAIC) – and a deep listener of jazz. Victor Goines is a world renowned jazz clarinetist, saxophonist, composer, and the Director of Jazz Studies at Northwestern University. Goines is also a member of Wynton Marsalis’ Jazz at Lincoln Center Orchestra, whose recording of Blood on the Fields won the Pulitzer Prize for music in 1997. Howard Reich is the highly influential jazz critic for the Chicago Tribune. Reich has served on the jury for the Pulitzer Prize, and has won an Emmy Award.

More on the Participants 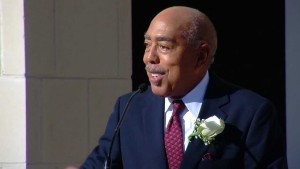 Walter Massey has served as president of the School of the Art Institute of Chicago (SAIC) since 2010. He began his career as a theoretical physicist, first at the University of Illinois, Urbana-Champaign and then at Brown University. He’s also served at the director of Argonne National Laboratory, which is jointly operated by the Department of Energy and the University of Chicago. From 1991 to 1993, Massey served as director of the National Science Foundation under President George H. W. Bush. He then joined the University of California system as provost and senior vice president of academic affairs. In 1995, he returned to Morehouse College, his alma mater, where he served as president for a decade. In the corporate sector, he has served as the former chairman of Bank of America and presently serves as director of McDonald’s. He has also served on the boards of the Mellon Foundation, the MacArthur Foundation, the Commonwealth Fund, Smithsonian Institution, and the Salzburg Global Seminar. He has been recognized for his many accomplishments with honorary degrees from 39 universities, including Yale, Northwestern, Ohio State, Columbia University, and Brown. This year, he was awarded the Public Humanities Award by Illinois Humanities.

A clarinetist, saxophonist, and composer, Victor Goines has been a member of the Jazz at Lincoln Center Orchestra and the Wynton Marsalis Septet since 1993. With these legendary ensembles, he has toured worldwide and has performed on more than 20 releases, including Marsalis’ Pulitzer Prize-winning Blood on the Fields, Jazz at Lincoln Center’s Congo Square and the soundtrack for Ken Burn’ documentary JAZZ, Unforgivable Blackness: The Rise and Fall of Jack Johnson, and The War. Goines is also an acclaimed solo artist and leads his own quarter and quintet, having made with them seven recordings, including New Adventures and Love Dance. He has composed more than 50 original works. Since 2007, he has served as the director of jazz studies and professor of music at Northwestern University. Prior to that, he was the artist director of the jazz program at the Juilliard School.

Howard Reich has covered the arts for the Chicago Tribune since 1978 and joined the staff in 1983. He has written five books: Portraits in Jazz, Let Freedom Swing, Jelly’s Blues (with William Gains), Van Cliburn, and Prisoner of Her Past. The latter inspired the PBS documentary film Prisoner of Her Past, which Reich wrote, narrated and co-produced. He has served on the jury for the Pulitzer Prize in Music four times, including the first time a jazz work won: Wynton Marsalis’ Blood on the Fields. Reich has won an Emmy Award; two Deems Taylor Awards from ASCAP; eight Peter Lisagor Awards from the Society of Professional Journalists; and an Excellence in Journalism Award from the Chicago Association of Black Journalists. The Chicago Journalists Association named him Chicago Journalist of the Year in 2011 and has given him three Sarah Brown Boyden Awards.

Kate Dumbleton is the executive director and artistic director of the Hyde Park Jazz Festival and an assistant professor at the School of the Art Institute of Chicago (SAIC). Before joining the Hyde Park Jazz Festival, she was the executive director of the critically acclaimed Chicago Jazz Ensemble. Dumbleton’s experience includes music direction for jazz clubs and festivals; curatorial direction of artist residencies; direction of interdisciplinary projects in music, dance, theater, visual art, and film; record label management; and artist management.