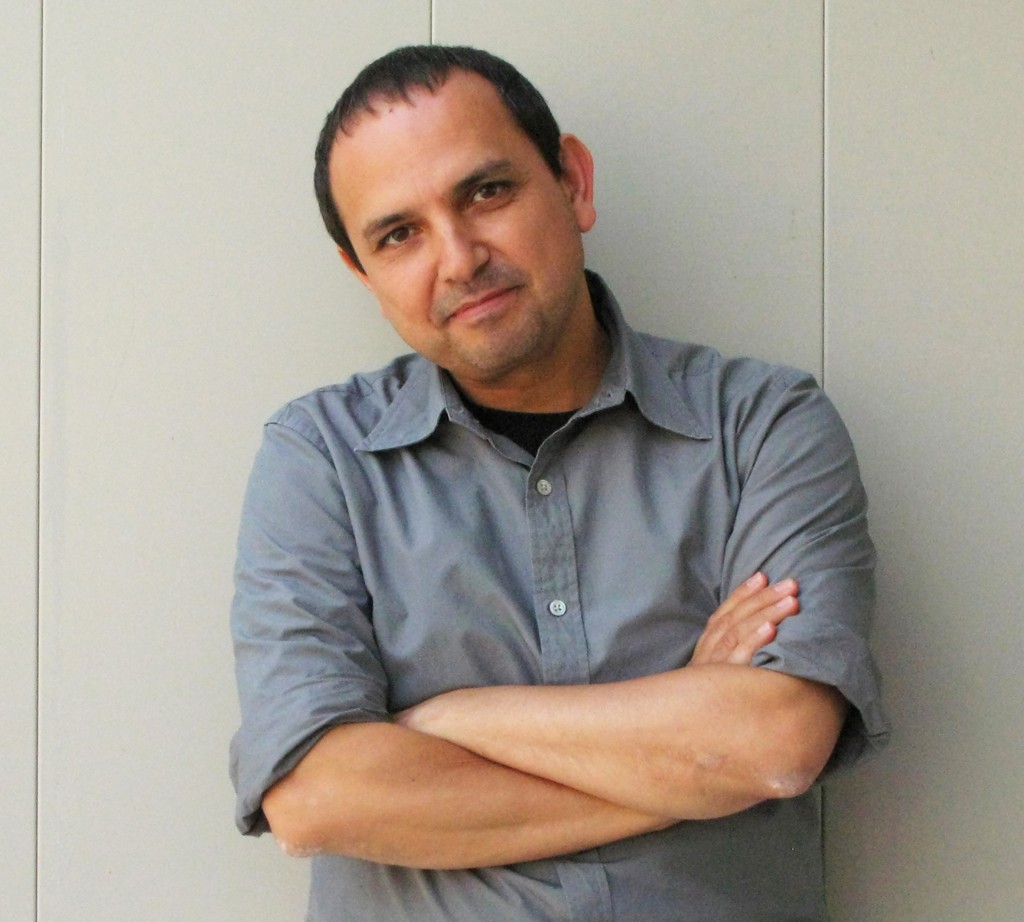 Teddy Cruz is a Rome Prize-winning architect who uses the Tijuana-San Diego border as a laboratory to re-think global dynamics, including the issues of hospitality inherent in immigration issues and the expanded gap between wealth and poverty.

Architectural historian Dianne Harris will interview Teddy Cruz about the societal implication of his architectural work.

Teddy Cruz received the prestigious Rome Prize in Architecture in 1991 and in 1997 received a Masters in Design Studies from Harvard University’s Graduate School of Design. In 2005, he was the first recipient of the James Stirling Memorial Lecture On the City Prize, by the Canadian Center of Architecture and the London School of Economics. In 2008, he was selected to represent the United States in the Venice Architecture Biennial, and was part of the important exhibition Small Scale, Big Change: New Architectures of Social Engagement at the Museum of Modern Art in New York in 2010. In 2011, he was a recipient of the Ford Foundation Visionaries Award, the Global Sustainable Architecture by French national Museum of Architecture and was names one of the 50 Most Influential Designers in America by Fast Company Magazine.

Teddy Cruz is currently a professor in public culture and urbanism in the Visual Arts Department at the University of California, San Diego, and the co-founder of the Center for Urban Ecologies.

This program is presented as part of CPL’s One Book, One Chicago.

This facility is wheelchair accessible. If you require any other arrangements to fully participate, please let us know – email info@ilhumanities.org or call (312) 422-5580 at least 72 hours prior to the event.